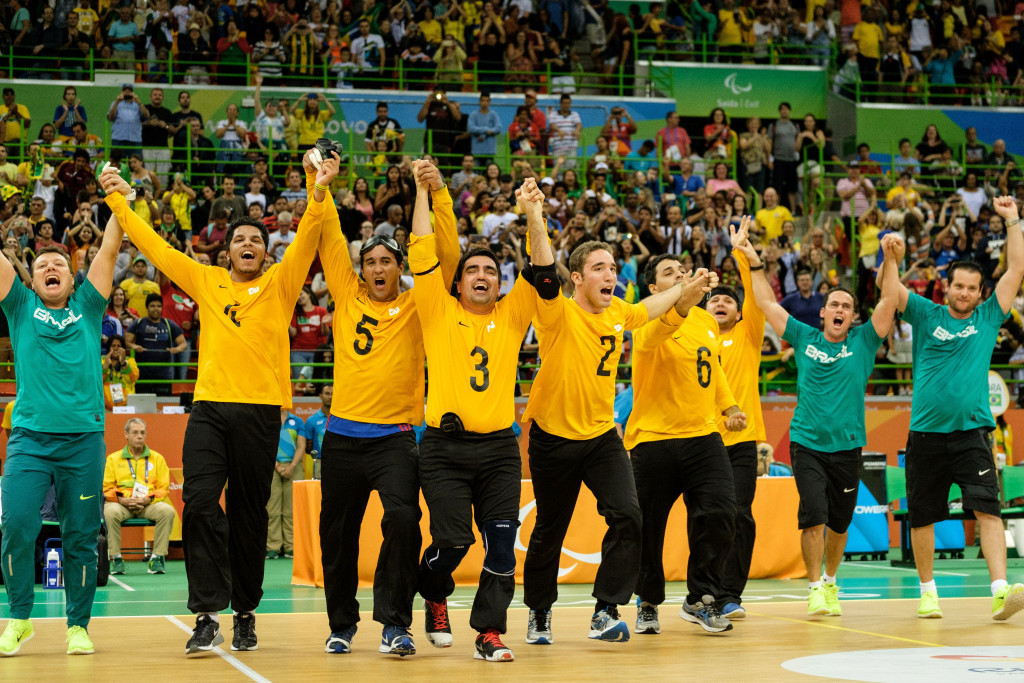 There is only one change among the men's top ten from the previous standings, with Iran climbing to tenth, leap-frogging Canada who drop to 11th.

The Rio 2016 hosts are followed by Paralympic champions Lithuania in second, Turkey in third, China in fourth and the United States in fifth.

Ukraine are sixth and Sweden are seventh with the Czech Republic and Finland occupying eighth and ninth respectively.

In the women's rankings, Britain have moved into 10th place in front of Australia, who fall one place to 11th.

Brazil still occupy the summit with China and Rio 2016 champions Turkey also in the top three.

The US are in fourth with Japan just behind in fifth.

They sit sixth, with Canada, Israel and Germany following in that order.

The world rankings are expected to change over the next months when a series of regional competitions take place.

The Asia/Pacific Championships will be held in Bangkok in Thailand from August 19 to 27.

The European Championships are then due to take place in Lahti in Finland between September 18 and 22.

From October 14 to 24, Sharm el Sheikh in Egypt will stage the African Championships, with São Paulo in Brazil hosting the Americas Championships between November 26 and December 3.