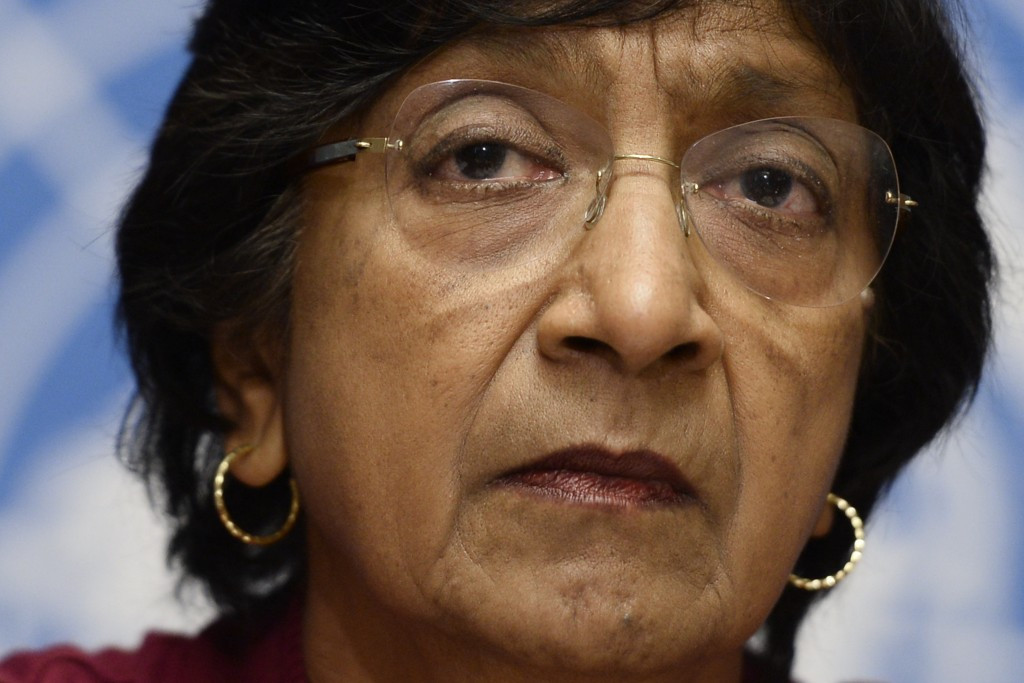 Two members of FIFA’s Governance Committee have reportedly resigned from the organisation following the departure of its chairman Miguel Maduro.

Navi Pillay and Ron Popper are alleged to have left the organisation following this decision to replace Maduro with former chief justice for the Indian High Court Justice Mukul Mudgal.

Portugal’s Maduro was chosen as chairman of the Governance Committee last year and was hailed as a crucial appointment in FIFA's bid to rebuild its shattered reputation.

FIFA President Gianni Infantino appeared to imply the reason for Maduro leaving his role was because of his European nationality.

This comes despite the fact that Tomaž Vesel, who is from Slovenia, was the only chairman of the five Independent Committees to retain his position for another four-year term.

Bloomberg reported Maduro was ousted due to his decision to block Russian Deputy Prime Minister Vitaly Mutko from standing for re-election to the Council.

Mutko, the former Sports Minister, was barred from entering the race due to his role within the Russian Government.

Pillay and Popper have reportedly stepped down following Maduro’s departure, with Bloomberg stating FIFA have “accepted” their decision.

The South African was put in charge of a working group to work on the human rights policy by Maduro in February.

Weiler was placed in charge of a working group which would look into the electoral guidelines.

Eckert was the head of the Adjudicatory Chamber of the Ethics Committee, while Borbély chaired the Investigatory Chamber, and the two officials warned their departure would hinder the fight against corruption.

The pair, involved in the cases against numerous officials, including disgraced former President Sepp Blatter and ex-secretary general Jérôme Valcke, said yesterday that "hundreds" of cases were still under investigation.

Colombia's Maria Claudia Rojas has taken over from the Swiss, while German judge Eckert has been replaced by Vassilios Skouris of Greece.

Borbély also said that there was "no period" of transition between the previous Ethics Committee and the new one which was voted in with a 97 per cent majority by FIFA's membership at the Congress.

The controversial decision, made by the FIFA Council, called the democracy of world football's governing body into question and was even criticised by Germany's Reinhard Griendel, who sits on the ruling body.

Infantino insisted the issue had been blown out of proportion and was a "storm in a teacup", claiming the removal of the ethics officials should not be considered a "tragedy".