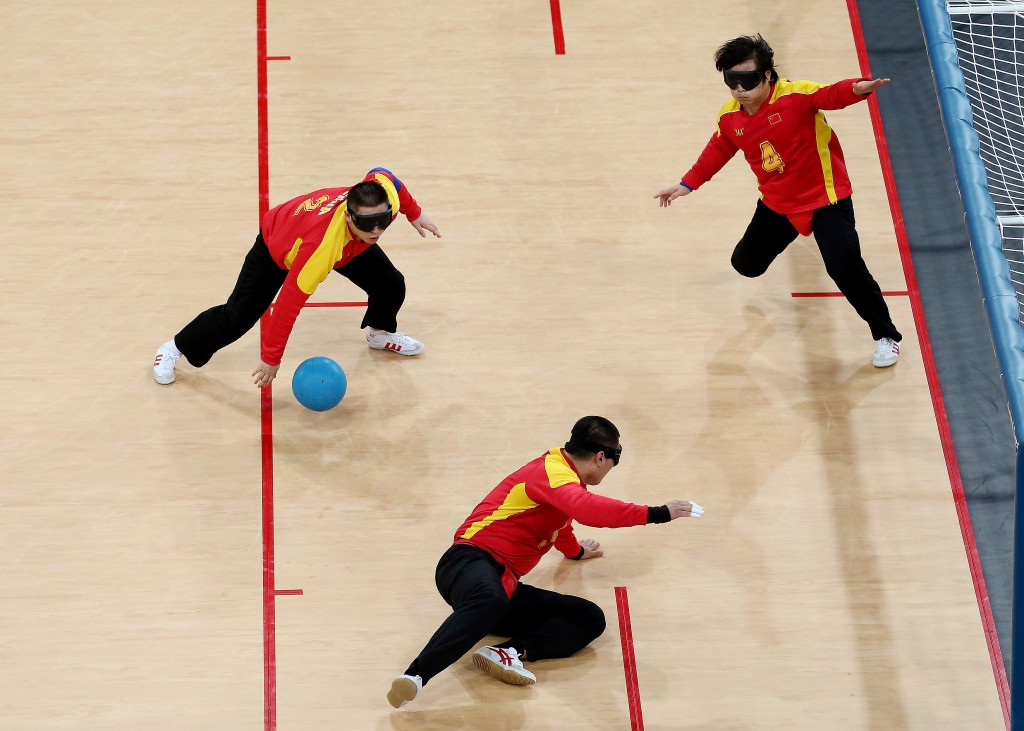 An eight-team men's tournament and a six-team women's competition will be held in Thailand's capital Bangkok between August 21 and 26.

China are the defending men's champions after beating Iran 8-4 in the 2015 final on home soil in Hangzhou.

They have been placed in Pool A in Bangkok and will face Iraq, Japan and Australia.

Iran will contest Group B alongside Kazakhstan, South Korea and hosts Thailand.

Day one of the men's competition will see China begin their defence against Iraq with Iran meeting Kazakhstan.

Hosts Thailand will begin their account against South Korea on day two when Japan will meet the Australians.

All eight teams will play in the quarter-finals with their group placing deciding who they face in the last eight.

The semi-finals and finals are both due to be played on August 25.

In the women's tournament, Japan will be aiming to defend their crown after they beat China, the Rio 2016 silver medallists, 1-0 in the final in Hangzhou.

All six teams will play in one group with China, Iran, Australia, South Korea and Thailand also taking part.

Thailand and Australia will then clash on day two.

The top four teams following the round-robin stage are scheduled to ontest semi-finals on August 25 before the final a day later.

As well as continental glory, places at the 2018 IBSA Goalball World Championships in Swedish city Malmö will also be on the line.

The full provisional match schedule can be found here.