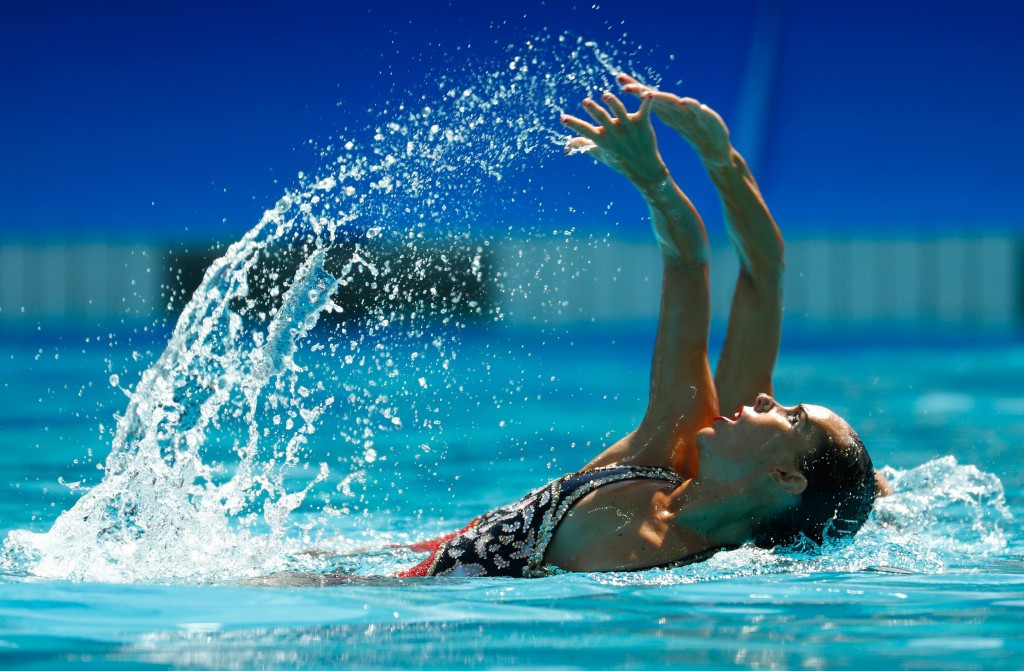 The American leg, taking place at the Nassau County Aquatic Centre, is the penultimate event of the inaugural series.

Carbonell and Ramirez have impressed throughout the season so far and the duo were unsurprisingly the leading swimmers in the technical duet.

The pair achieved a score of 88.5493 points to move into first place.

They were followed by Canada's Jacqueline Simoneau and Claudia Holzner, who scored 85.9011 despite becoming a duet only a week ago.

The top three was completed by home swimmers Anita Alvarez and Victoria Woroniecki, after they were awarded 82.6878.

A strong performance in the team technical competition saw the United States move into first place, having scored 81.3664 in front of a home crowd.

Such a beautiful day for an international event! Good luck to all of the teams! #AmericaOpen pic.twitter.com/05Fl21mQKA

“I don’t think we’ve arrived yet, but it’s certainly a work in progress,” said Jenny Ekhilevsky, the United States coach.

“I think they did a great job with where we are today.

“We started training in mid-April.”

Canada ended in second place, with their team receiving a score of 78.9407 from the judges.

The top three is completed by Argentina, after they scored 74.4469.

The sixth leg of the series will continue tomorrow, before drawing to a close on Saturday (June 24).

It is the last major synchronised swimming event before the World Championships in Budapest, which will take place from July 14 to 30.