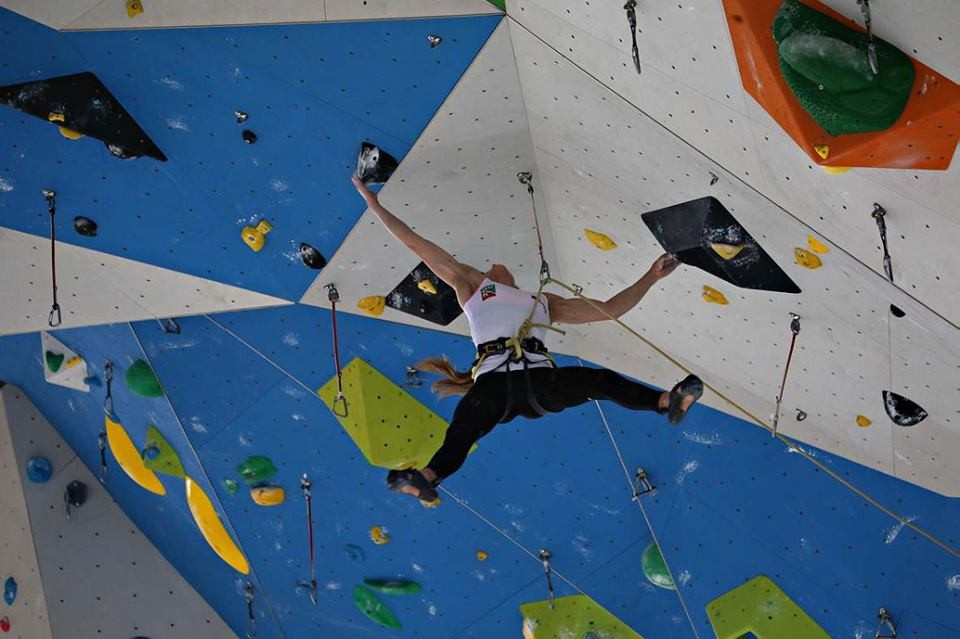 The small town of Campitello in Val di Fassa is hosting the International Federation of Sport Climbing’s European Lead and Speed Championships as the competition makes only its second appearance in Italy.

Taking place tomorrow and Saturday (July 1), it will provide an important and compelling spectacle that will further raise the public profile of a sport that is heading for its first Olympic participation at Tokyo 2020.

Some of the best athletes on the continent will be seeking this coveted title, including home climber Stefano Ghisolfi and Adam Ondra.

The awarding of the European Championships has come after the town has organised national climbing competitions for decades.

This venue took shape in 1997 when a group of friends formed the Fassa Climbing club that, a year later, organised the first event on a purpose-built climbing wall.

Since then, the town has hosted the annual Dolomites Master event and various stages of the Italian Lead, Boulder and Speed Cup, earning a strong reputation.

In 2010, the climbing wall was completely destroyed in a fire but by 2014 the club had opened a huge new indoor facility at Ischia, close to the Col Rodella cable car.

With the new facility, the club started to host competitions again and now the time has come for its most important event of all.

For the lead event which be part of the championship, the massive overhang will certainly provide a spectacular competition.

Meanwhile, the venue's speed wall is only one of 16 globally currently certified for the world speed record.

In addition to a numerous World Cup stages, Italy has also hosted other major events in the past.