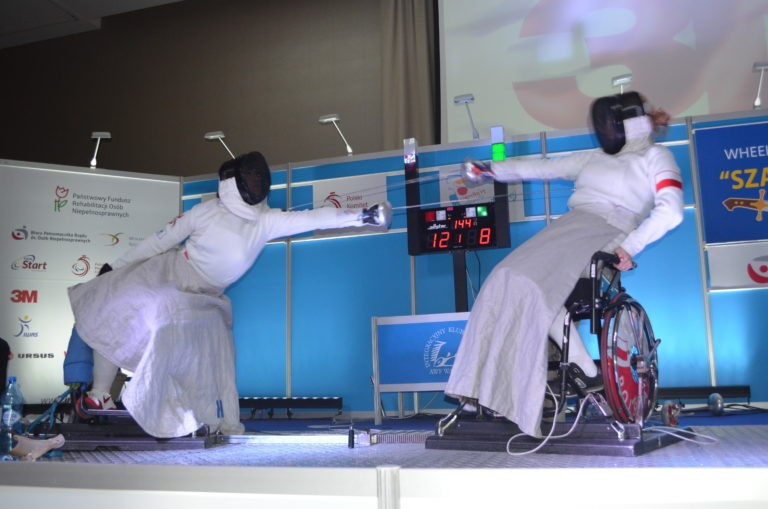 China picked up two golds and a silver today at the International Wheelchair and Amputee Sports Federation Wheelchair Fencing World Cup in Warsaw.

Fencers contested three team events at the Airport Hotel in the Polish capital and the competitions where dominated by the Asian nation.

Both their golds came in the sabre categories as the men and women topped their podiums.

The men came up against Greece in their final and proved too strong for their European counterparts, winning 40-30.

China’s female sabre team took on the Ukraine in their gold medal match and came out with a 45-33 victory, while Italy saw off Russia 45-44 for third place.

However, China could not make it a hat-trick of wins as their men’s épée team failed to overcome Russia in their final, losing 45-36.