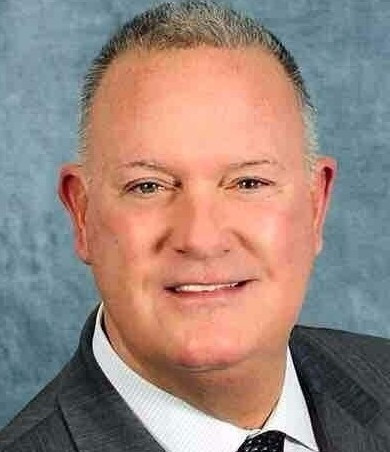 Birmingham 2021 chief executive DJ Mackovets claimed his team have gained a lot from attending Wrocław 2017 as they prepare to host the next edition of the World Games.

The American city, located in the state of Alabama, was awarded the 2021 World Games in January 2015.

Birmingham was chosen in front of Lima in Peru and Ufa in Russia by the International World Games Association (IWGA) Executive Board.

It will be the first time since the inaugural World Games in 1981 that the US has hosted the event, with Santa Clara in California given the honour on that occasion.

Mackovets revealed that a number of bid officials have visited Wrocław, currently hosting the Games, in recent months to inspect preparations.

"There have been around 40 people coming in and out of Wrocław at different times in various observation roles," he said here.

"Everybody from the Mayor to the Board members, the fire and police chiefs and the city officials, are looking at their specific area of interest and I think a lot of those people have not seen a multi-sport event before.

"They have seen a golf tournament or a football game but nothing like this, so it is a complex process to put all of the pieces of the puzzle together.

"Clearly there are certain operational things that have just got to be done right such as accommodation and catering for the athletes.

"We have been impressed with the quality of the sports presentation here and with the venues."

IWGA President José Perurena visited Birmingham for the first time in December and claimed he was pleased with the city and the venues.

The Spaniard was joined by IWGA chief executive Joachim Gossow in Alabama, where they met members of the Organising Committee.

Mackovets believes that existing facilities in the city is one of Birmingham's strengths.

"Part of our bid was that we did not have to build any venues," Mackovets added.

"Certainly we may have to build temporary facilities for beach handball or sport climbing but there is no new and permanent construction needed.

"We know that you have got to have the best possible venues that match-up with the International Federations' desires.

"But we have great facilities and a sport orientated community."

Mackovets revealed that the Birmingham 2021 sports programme should be in place by the middle of next year and that there are already some sports they may consider including.

"We have five invitational sports that we can add and there are some sports we think could be very attractive in the United States and especially in Birmingham," he said.

"Whether it is 3x3 basketball, men's lacrosse or a duathlon, which would certainly be a good showcase for the community on television."