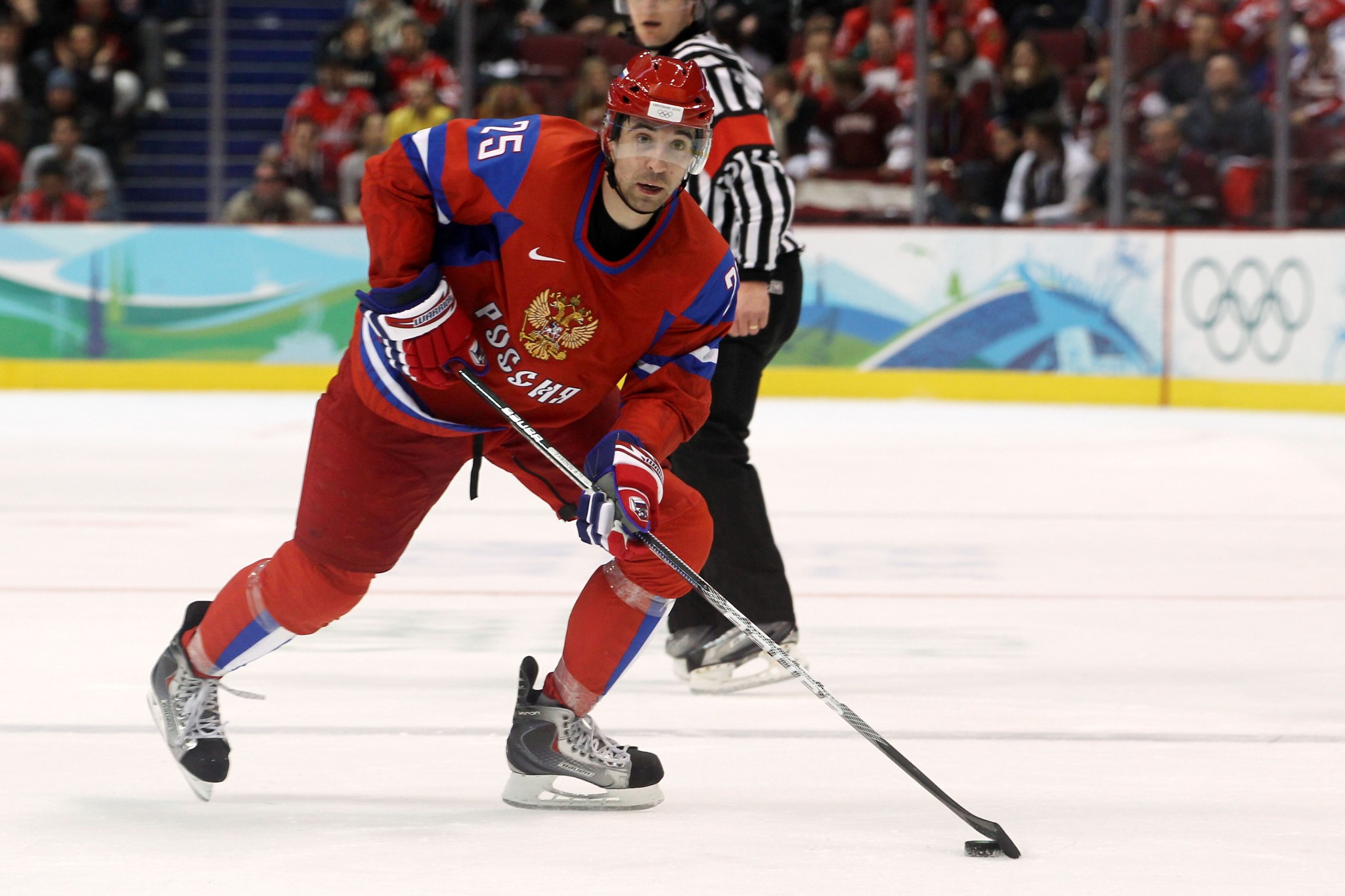 Russia's three-time world champion and Olympian Danis Zaripov has filed an appeal to the Court of Arbitration for Sport (CAS) against his suspension over a failed drugs test.

The 36-year-old, a member of winning Russian teams at the 2008, 2009 and 2014 World Championships, was given a two-year doping ban by the International Ice Hockey Federation (IIHF) last month.

It came after he submitted a sample containing a "category S6.b stimulant" plus "category S5 diuretics and masking agents".

Zaripov, who represented Russia at the 2010 Winter Olympics in Vancouver, will not be free to return to the sport until May 22 in 2019.

He has now told Russia's official state state news agency TASS that he has filed an appeal with the Swiss-based CAS and said a positive verdict would be "equal to winning the Gagarin Cup" - the trophy awarded to the winner of the Kontinental Hockey League (KHL) play-offs.

Earlier this week, Zaripov had his contract with KHL club Ak Bars terminated.

He re-joined the Kazan-based outfit, who he had previously played for between 2001 and 2013, in July and was expected to represent them for the next two campaigns.

It is not yet clear why he has been awarded a two-year suspension rather than the mandatory four-year sentence outlined in the 2015 World Anti-Doping Code.

Konev will only be banned until November 19 this year, while Smith will be ruled out until September 2, 2018.

The world's second largest ice hockey league has revealed that 377 doping tests conducted last season were administered in conjunction with the IIHF and World Anti-Doping Agency.

Russia is still seeking to prove its improved doping system as the Russian Anti-Doping Agency remains suspended following the McLaren Report revelations about a state-sponsored drugs testing system in the country.

Recently introduced measures include a clampdown on funding athletes implicated in doping cases.