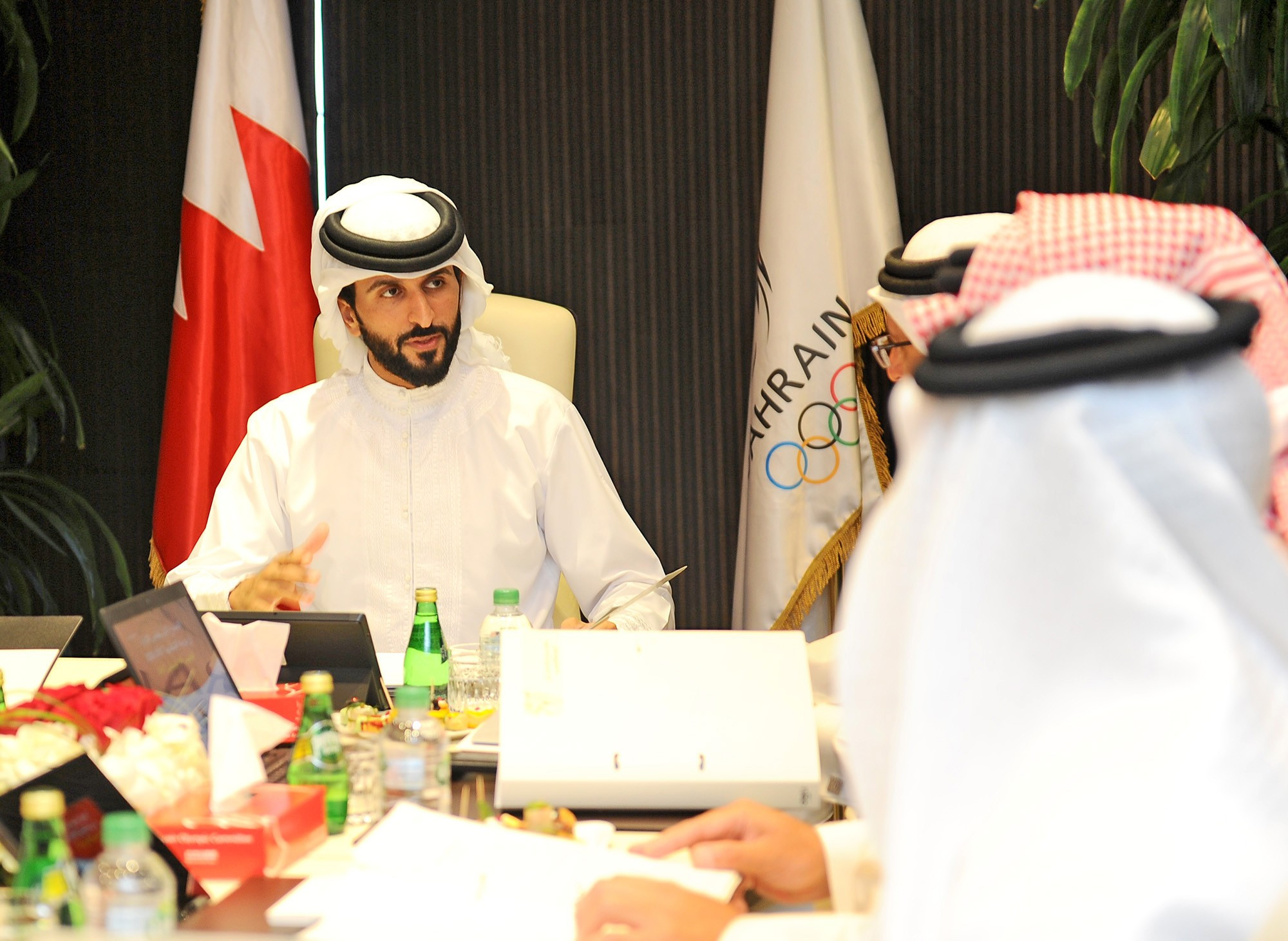 Shaikh Nasser was re-elected President of the BOC in May after he was the sole candidate in the running following the deadline for nominations.

It does this by partnering with academic and training partners in different areas of sport, to deliver tailored programmes for Bahrain's sport sector.

Qualification and training courses for sport administrators, specialists and coaches are all offered by the facility.

During the meeting Shaikh Nasser also congratulated the Bahraini athletes that have so far won medals at the International Association of Athletics Federations World Championship in London.

The Board also approved the last General Assembly, where Shaikh Salman bin Ebtahim was voted to a second successive term as BOC vice-president.