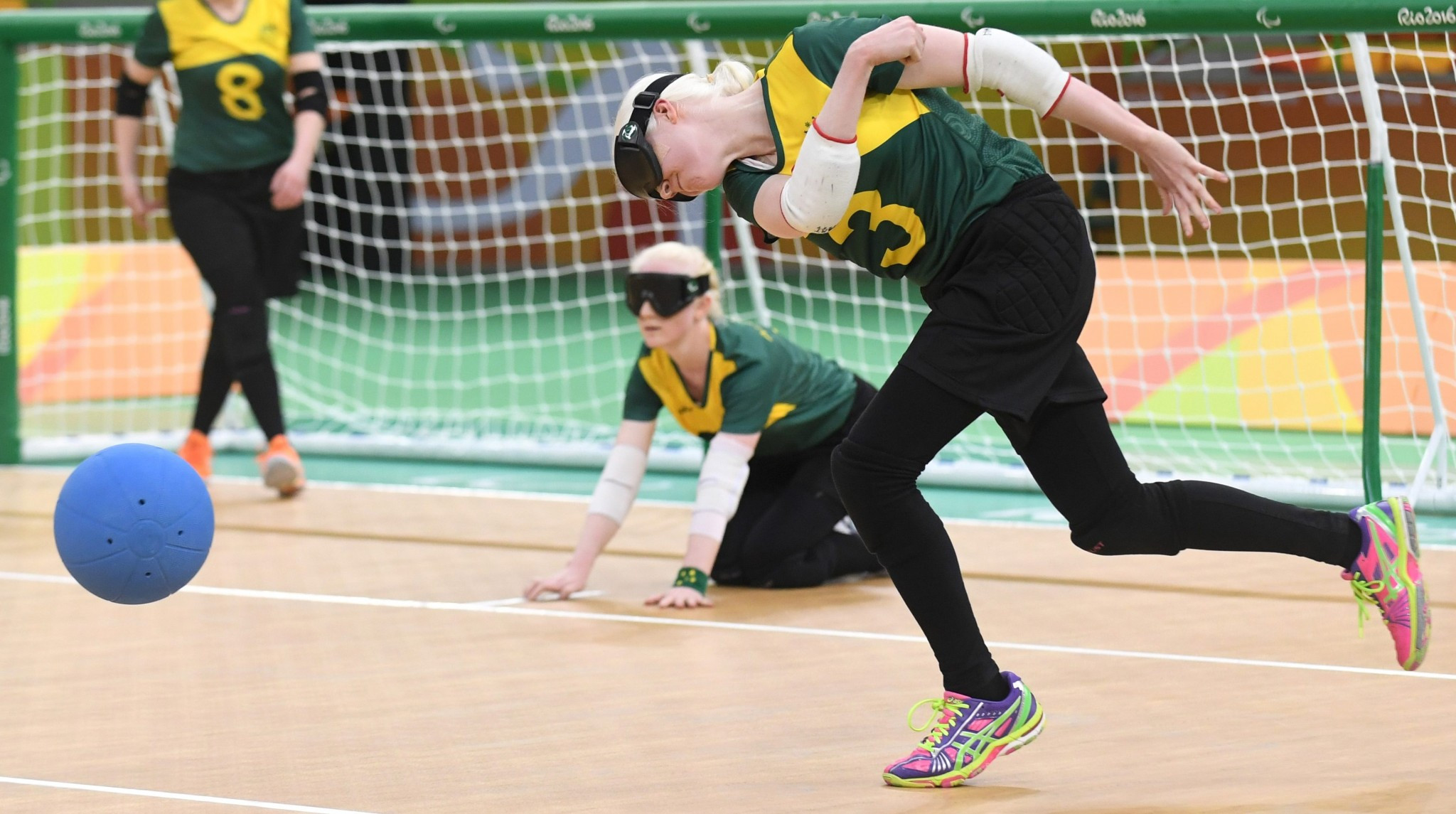 Australia women's goalball head coach Peter Corr has admitted his side have a "big mountain to climb" to qualify for next year's International Blind Sports Federation (IBSA) World Championships.

Australia are due to compete in the IBSA Goalball Asia Pacific Championships in Bangkok later this month, with qualification for next year's World Championships in Malmö in Sweden up for grabs.

Corr, however, said his side were looking forward to the challenge of taking on the likes of China and Japan in the Thai capital.

The event is scheduled to run from Saturday (August 19) until August 27.

"The mountain is a big one to climb," said Corr.

"The Belles faced a mentally demanding experience in Rio, especially with such a late call-up to the Games and limited preparation.

"This team are a proud and determined group of women and I am proud to coach them.

"We are excited to have the opportunity to show the world the improvements we have made and earn our place at next year's World Championships in Sweden."

Australia were a late call-up to the goalball tournament at last year's Paralympic Games in Rio de Janeiro following the decision to ban Russia from competing following allegations of state-sponsored doping.

The Australian side failed to make it out of the first round as they finished bottom of their five-team group.

Corr claims, however, that a podium result at Tokyo 2020 is a realistic aim.

"We also have our eyes firmly set on developing as a unit, with a medal at Tokyo 2020 a serious goal," he said.