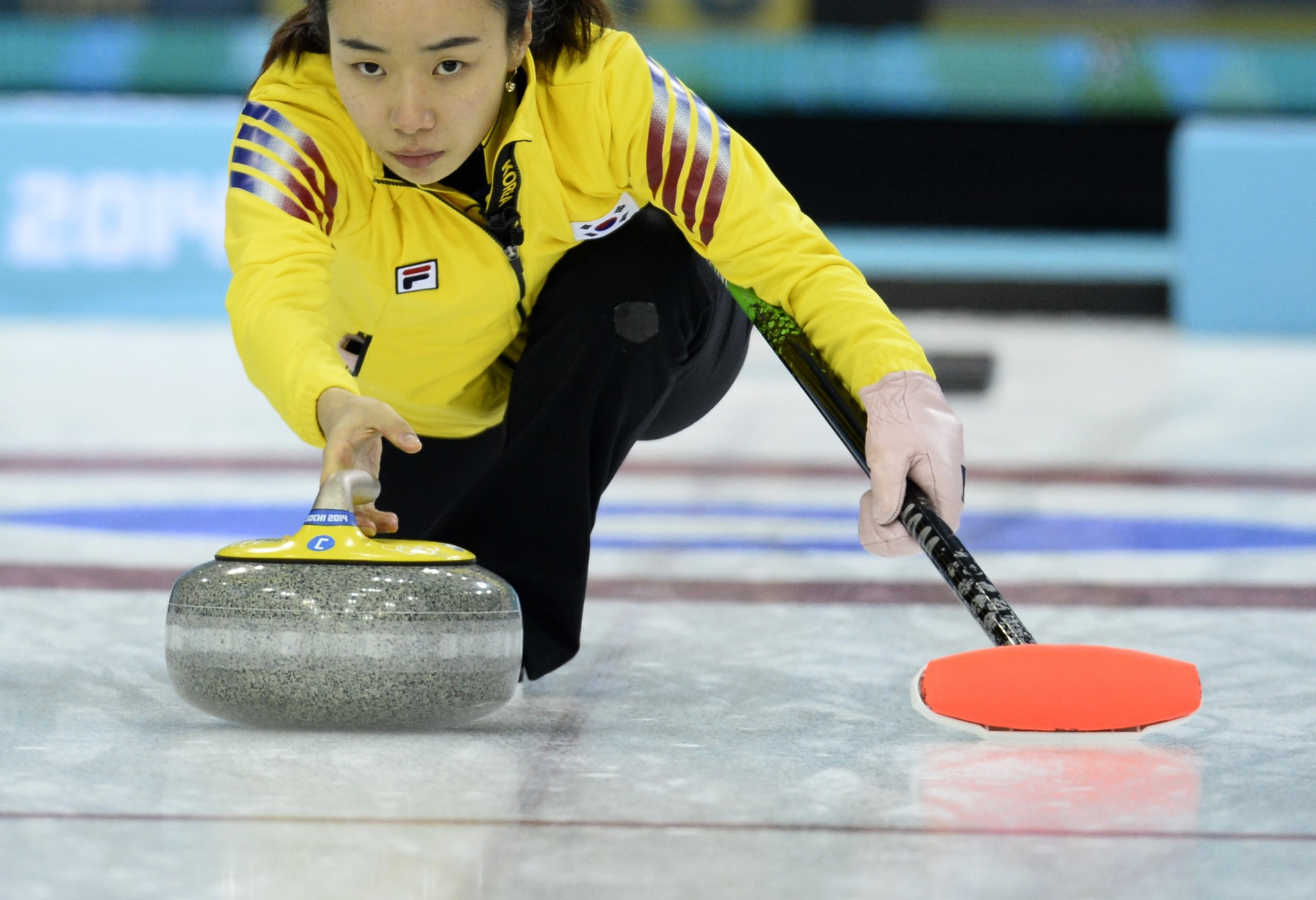 South Korean curlers are hoping to highlight how far they have improved as they ambitiously target home medals in all three events at February's Winter Olympic Games in Pyeongchang.

A host nation have never featured on the podium in the men's and women's curling events at the Olympics before.

Mixed doubles will also be making its Olympic debut at the Gangneung Curling Centre next year.

The women's team, skipped by Kim Eun-jung, won the gold medal at the 2016 Pacific-Asia Curling Championships which they hosted in Uiseong.

In March of this year, they finished sixth at their first World Women's Curling Championship appearance in Beijing.

The team - made up of third Kim Kyeong-ae, second Kim Seon-yeong, lead Kim Yeong-mi and alternate Kim Cho-hee  - also won the silver medal at the 2014 Pacific-Asia Curling Championships and bronze at the 2012 edition.

They finished runners-up at the 2017 Asian Winter Games in Sapporo.

"We'd like a chance to get used to the sound of the crowd before the Olympics," women's coach Kim Min-jung told South Korea's Yonhap news agency.

"But as it stands, we may actually be at a disadvantage.

"Curling is a very sensitive sport, and small things can make a huge difference."

The men's team who will represent South Korea at Pyeongchang 2018 have not made as big an impact on the international stage in recent years, but do have a reasonable level of experience having competed in World Junior and Pacific-Asia Curling Championships.

Their career highlight was arguably winning gold at the 2011 Winter Universiade in Turkish city Erzurum, beating Switzerland in the final.

"In Pyeongchang, we want to show our people just how far we've come."