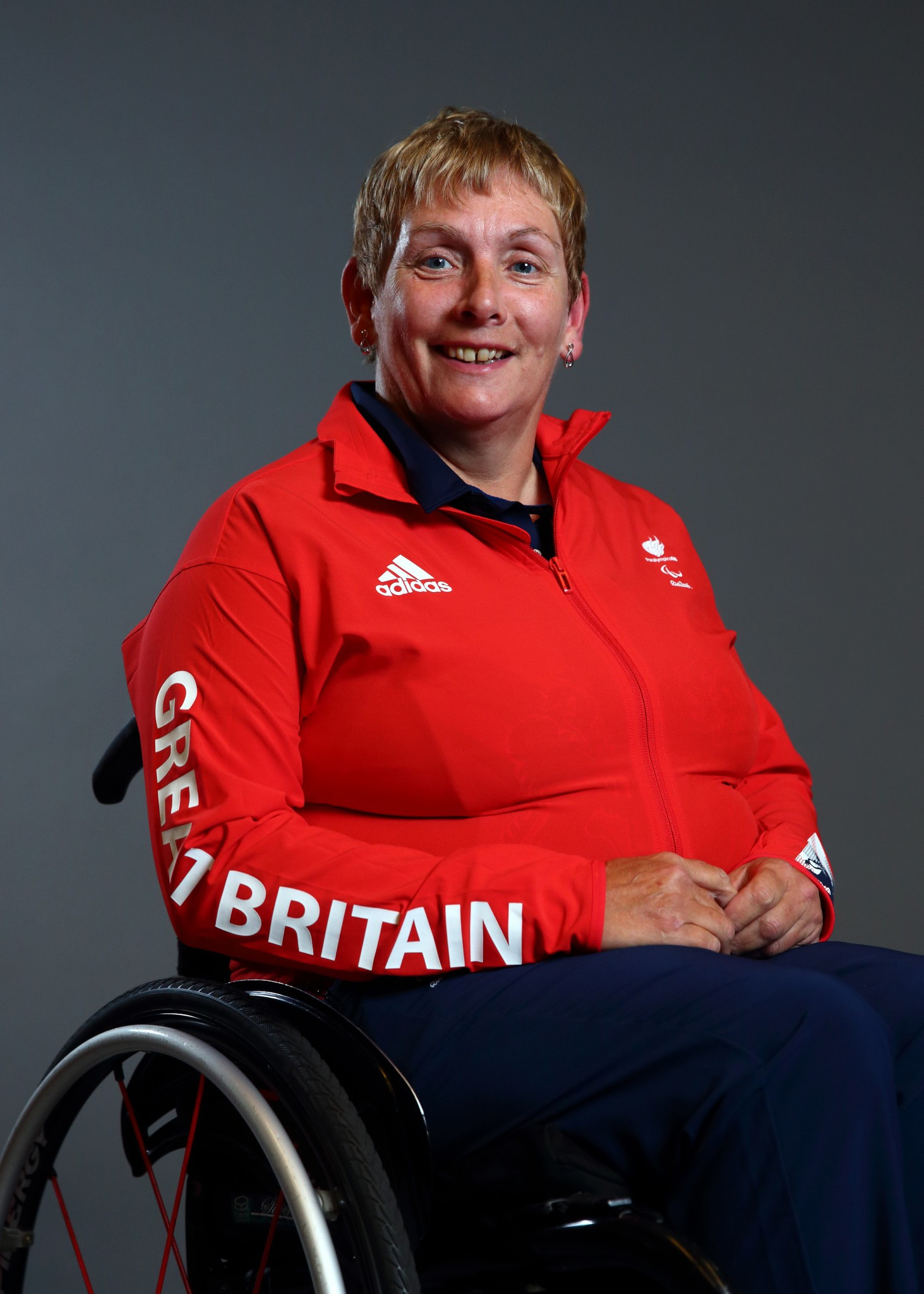 Great Britain has named a nine-strong team for next month's World Archery Para Championships in Beijing, which includes all three gold medallists from the Rio 2016 Paralympics.

John Walker, Jo Frith and Jess Stretton will all compete for the country in China's capital between September 12 and 17.

The event will see the best Para-archers come together for what is the first major global gathering of the new Paralympic cycle.

Archery GB's Paralympic performance manager Tom Duggan said: "We are looking forward to the level of challenge and exposure that the World Championships will bring in Beijing.

"Obviously we had huge success in Rio and with it being the first year of a new cycle the Worlds will provide a great judging point against the best in the world as we continue to develop and prepare for Tokyo 2020."

At Rio 2016 ParalympicsGB's Para-archers accumulated the most medals of any nation, finishing with six in total and three golds.

Walker was involved in two of those victories, in the men's individual compound W1 and team compound W1 alongside Frith.

Joining Frith in the women's W1 category is Stretton, the latter having beaten her team-mate to individual gold in Rio last year.

John Kavanagh, winner of individual Paralympic gold at Athens 2004, is the sole male representative in the W1 category, with Walker one of three in the compound men's open alongside Scotland's Nathan MacQueen and John Stubbs.

The latter will return to the scene of his 2008 individual Paralympic triumph.

Jodie Grinham, the winner of team compound silver in Rio, will compete in the women's open alongside rising talent Phoebe Pine.