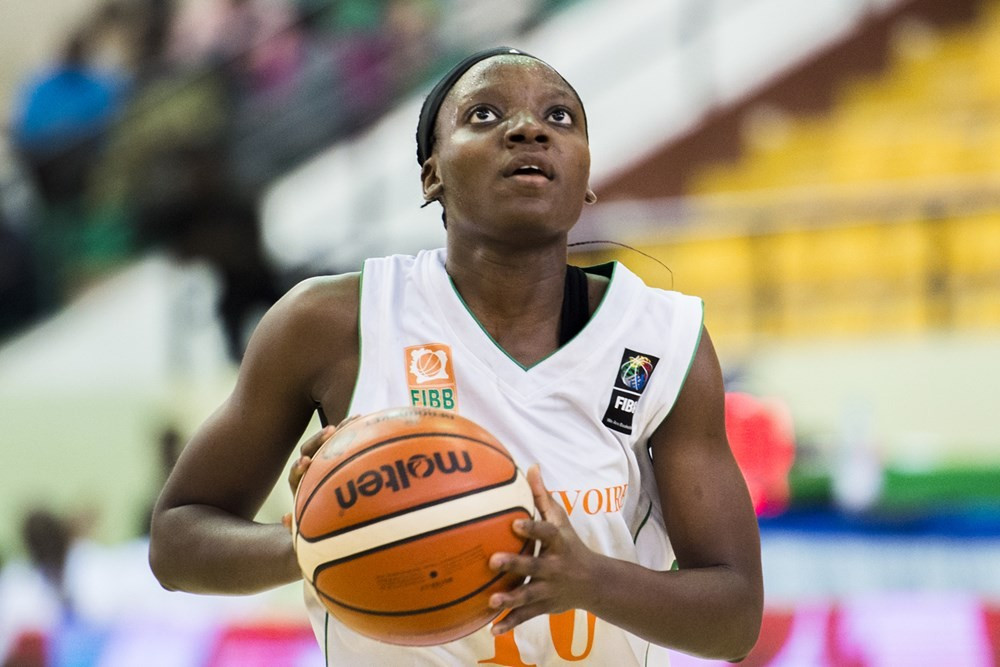 The Ivory Coast turned round a half-time deficit to claim their second victory at the 2017 Women’s AfroBasket today in Mali.

After the first two quarters at the Palais des Sports Salmatou Maïga in Bamako, they were 27-23 down to Cameroon, the runners-up from the last tournament two-years-ago.

However, a stellar third quarter performance saw the Ivory Coast take the lead as they added 21 and conceded just nine.

Despite being outscored by five points in the final period, the Ivory Coast managed to cling onto their advantage and win 57-54.

Djefarina Diawara was the top scorer for the victors as she netted 18.

In today’s earlier matches, Egypt got their second victory of the campaign with a 109-78 result against Guinea.

Tunisia earned their first victory as they saw off the Central African Republic 96-51.

In today's other matches, Nigeria thrashed the Democratic Republic of Congo 84-47 before hosts Mali were beaten 68-59 by Angola.

The second day was completed with defending champions Senegal seeing off Mozambique 76-67.