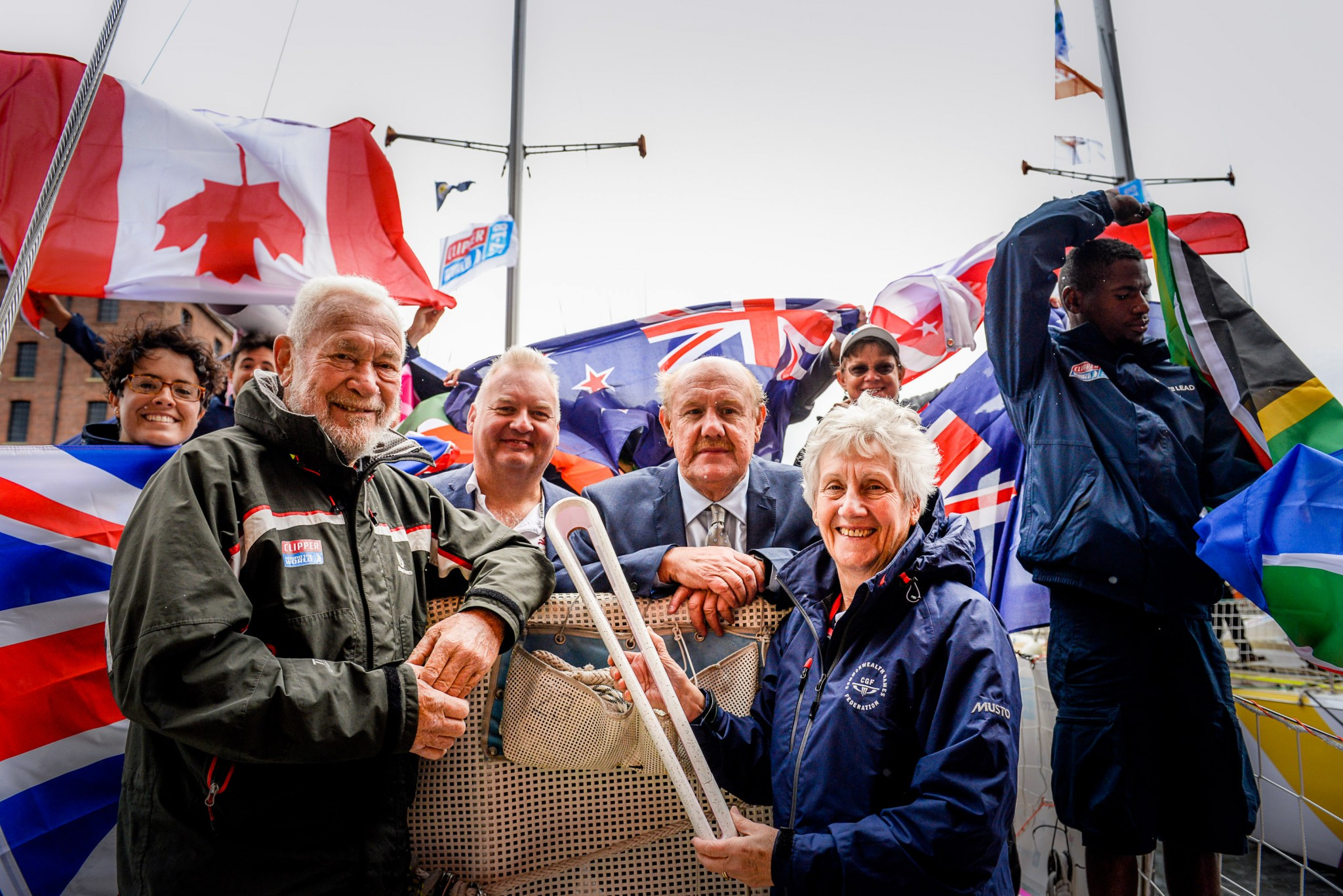 Liverpool 2022 bid chairman Brian Barwick has said the latest Gold Coast 2018 Queen’s Baton Relay leg shows how much “appetite” there is in the city to stage the Games themselves.

The baton was taken on a tour of the English city which is vying to become the country’s candidate for the 2022 edition of the Commonwealth Games, which were originally due to be hosted in Durban.

The South African city were stripped of hosting rights in March after failing to meet financial deadlines.

During the course of the day, the baton was taken to the Albert Docks where the Clipper Round the World Yacht Race starts tomorrow.

It also visited Anfield where Liverpool were taking on Crystal Palace in the Premier League, a football match the hosts won 1-0 thanks to a 73rd minute Sadio Mane strike.

Anfield has been earmarked as one of the venues for the 2022 Games, with rugby sevens to be held there if the bid is successful.

The baton also took a ferry ride along the Mersey river and paid a visit to Chavasse Park in Liverpool ONE, where people were given a chance to hold it.

“The appetite for the Games here is immense and today’s Baton Relay really serves to prove that,” Barwick said.

“The Baton visiting Anfield, one of the planets most recognisable and watched sports arenas, was a special moment.

“This city has a sporting reach that is unparalleled across the world and with the global support of our famous clubs, our iconic waterfront and an innovative venue plan we know we can deliver a truly international and transformational Commonwealth Games in 2022.”

A number of Commonwealth Games gold medallists were among those to carry the baton during the day.

Birmingham are the other city in England hoping to be selected as a candidate for the 2022 Games.

The Queen's Baton will travel to Birmingham for its next leg tomorrow.

A decision on who out of the two cities will be put forward is set to be made by Commonwealth Games England next month.

Interest in bidding for the Games has also come from Victoria in Canada and Malaysian capital Kuala Lumpur.