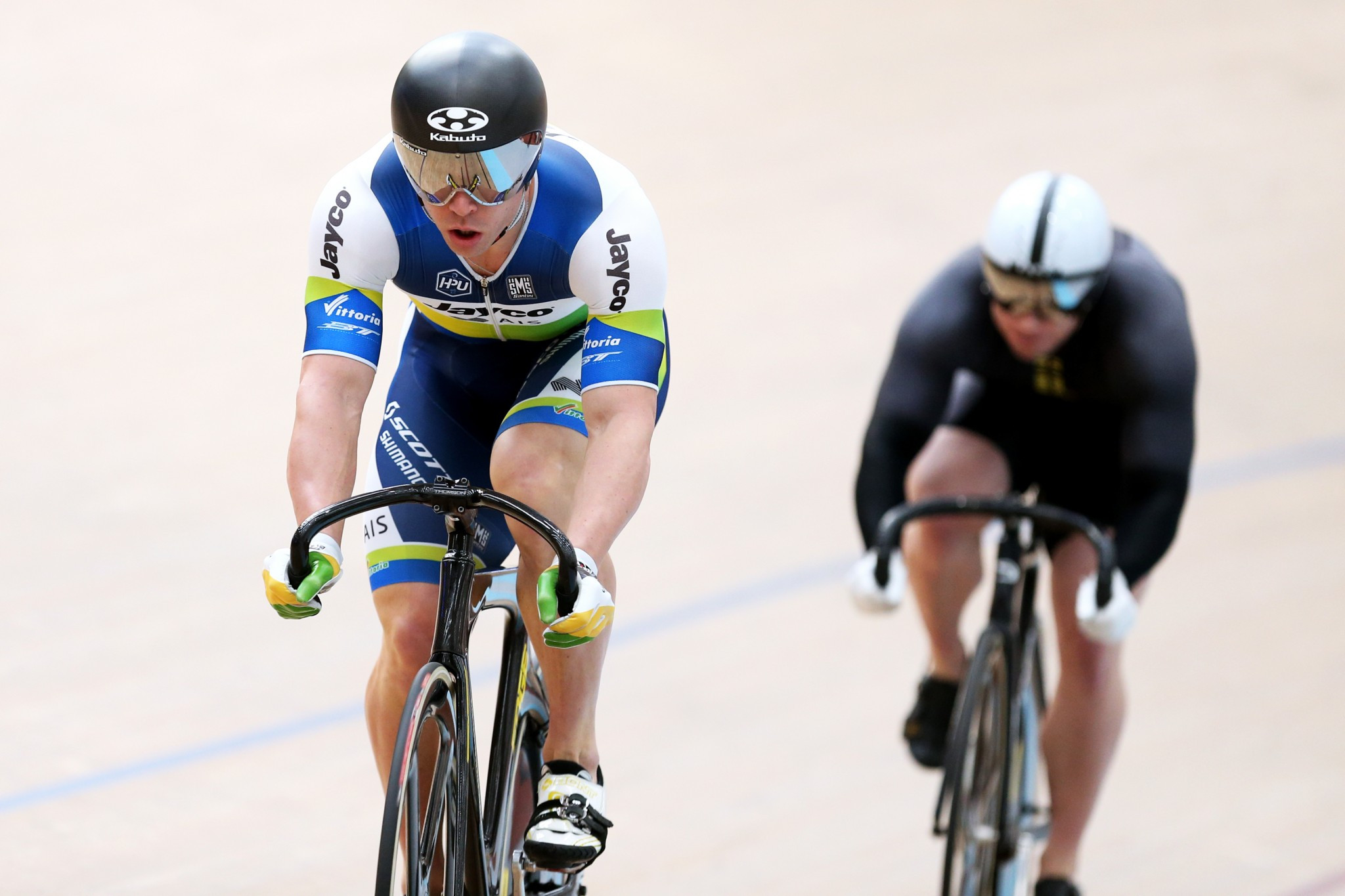 Cyclist Shane Perkins has had his switch from Australia to Russia green-lighted after the latter nation’s President Vladimir Putin signed a decree granting him citizenship.

In February, the 30-year-old, who won a bronze medal in the men’s sprint at the London 2012 Olympic Games, announced plans to compete for Russia as part of a bid to feature at Tokyo 2020.

Perkins, who also has two World Championship gold medals, has not been part of Cycling Australia’s high-performance programme since 2015, meaning he was not picked for the squad who went to Rio 2016.

Speaking to Russian news agency TASS, Perkins said he was delighted to have been given citizenship following Putin’s official approval.

“My emotions are unbelievable,” he said.

“Right now, I am the happiest person in the world.

“My dreams have come true and I can change my dream for Tokyo.

“Thank you to the Russian people and of course to Mr Putin for awarding me with this and I hope I can make all of Russia proud.”

Since first competing as an independent nation at Atlanta 1996 following the break-up of the Soviet Union, Russia have 19 cycling medals at the Olympics including five golds.

However, the country has not claimed cycling gold since Athens 2004, where they produced three podium-topping performances.

On the road, Viatcheslav Ekimov won the men’s time trial competition while Mikhail Ignatiev and Olga Slyusareva were victorious on the track in the  men’s and women’s points races respectively.