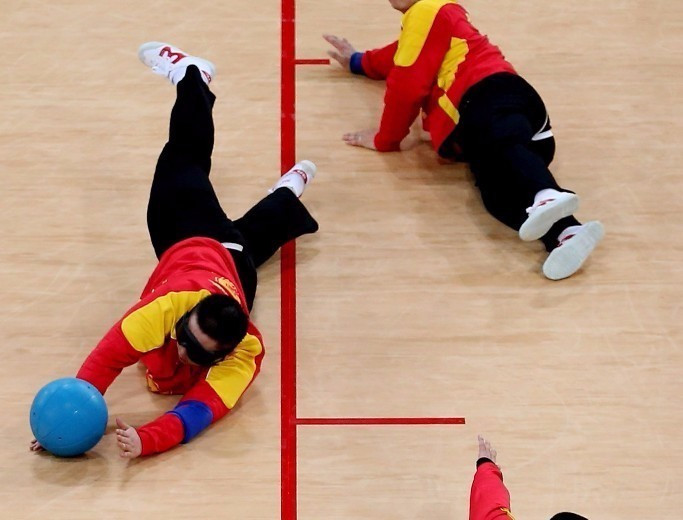 China beat Iran to defend their men’s title at the International Blind Sports Federation (IBSA) Goalball Asia Pacific Championships in Bangkok but the country suffered heartache in the women’s final after losing to Japan.

The Chinese won what was a repeat of the 2015 men's final 10-2 at the Thai-Japanese Stadium in Thailand’s capital.

In the penultimate round of the women’s event, which was contested yesterday, Japan beat South Korea 8-1 and Rio 2016 Paralympic silver medallists China defeated Australia 7-3.