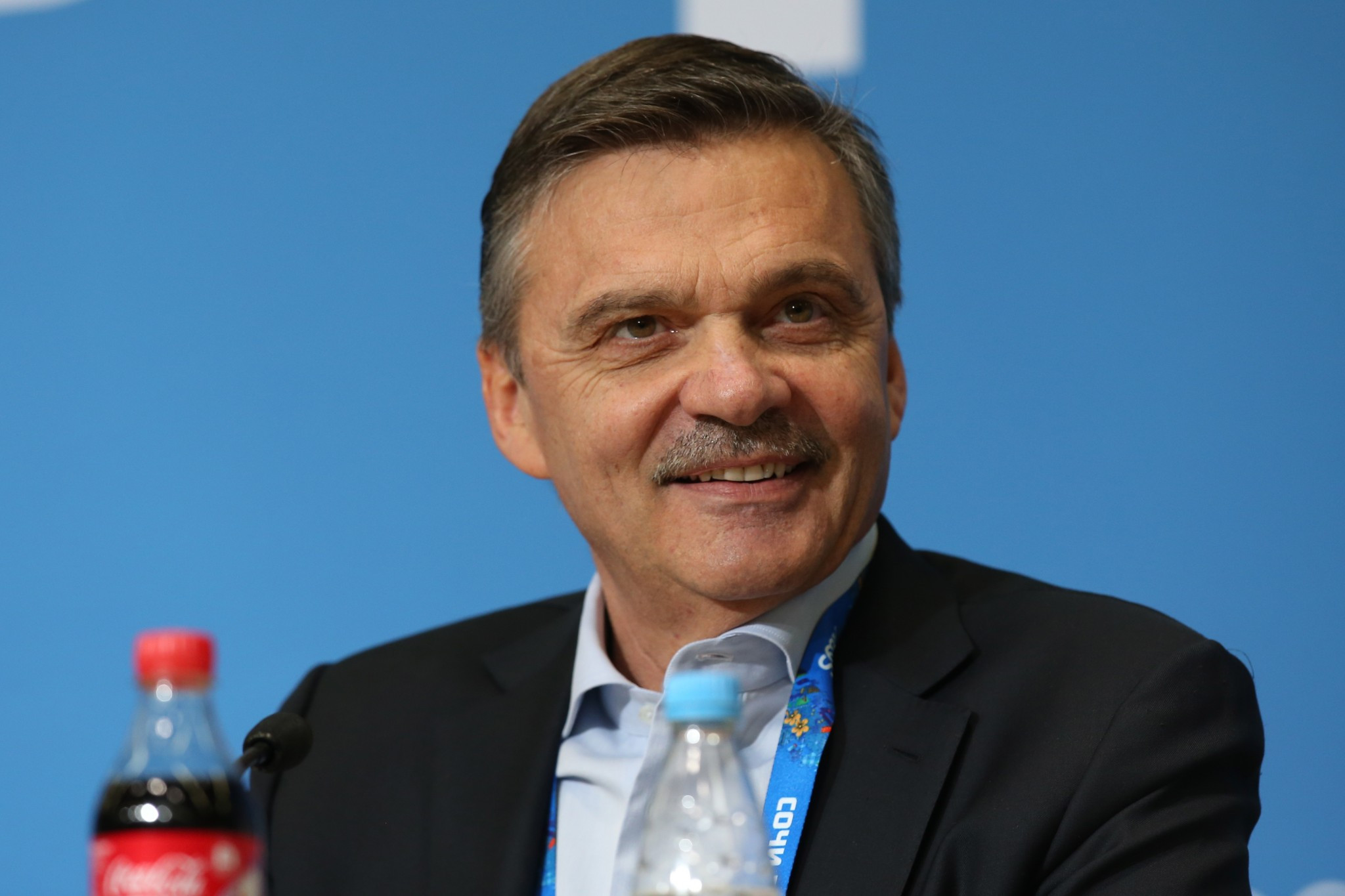 International Ice Hockey Federation (IIHF) President René Fasel has admitted it would take a "miracle" for any late deal to be reached to bring about National Hockey League (NHL) participation at next year's Winter Olympic Games - although the door "remains open".

The Swiss took a noticeably more relaxed approach than in recent months, making it clear that any late U-turn was now out of his hands.

He claimed that it was up to the National Hockey League (NHL) and NHL Players Association (NHLPA) to find a way for individual athletes to participate at the Games.

The IIHF, though, will fully embrace anybody who wishes to play from the world's largest league, he promised.

"It would take a miracle, maybe [for the NHL to fully participate]," Fasel told insidethegames during the IOC Coordination Commission inspection visit here.

"But I think the decision was done the NHLPA and NHL, so I think it would take something really special to happen.

"All the NHL players who would like to participate so they have to be on the long list from October 1, concerning World Anti-Doping Agency testing etc.

"The NHLPA and the NHL have to find a way.

"Actually the [NHL] PA is looking into  if this is possible, on the legal side.

"The League decision is the owners' decision, so there are some legal questions to find out over if the players are allowed to come or not.

"[NHL Commissioner] Gary Bettman said quite clearly no [no players will attend].

"I don't know the rules; but, for sure, the door is open.

"Even if the League wants to come, we will find a way."

Bettman had announced in April that their athletes would not officially be allowed to compete at the Winter Olympics for the first time since they first featured at Nagano 1998.

An IOC decision to stop paying transportation and insurance costs prompted the breakdown in talks.

Even then, many believed Bettman's position was negotiating stance rather than a final position.

The Pyeongchang 2018 and IOC stance appears to remain "wait and see" over whether they will ultimately compete.

There has been no progress since then, however.

The question now appears more on whether individuals will be able to appear at Pyeongchang 2018.

Russia star Alexander Ovechkin, captain of NHL team the Washington Capitals, has expressed his hope players will still be given the opportunity to compete.

"We’ll hope I’ll be allowed to participate," he told Sport-Express.

Russia's Evgeni Malkin, who plays for the Pittsburgh Penguins, made a similar call last month.

Canadian IOC member Richard Pound has also called on the NHL to accommodate those who wish to compete.

Fasel insisted, though, that the absence of many of the sport's biggest male names will not detract for the spectacle.

"It will be actually an even more competitive tournament," he told insidethegames.

"The last Games in Sochi were so good, but here nobody can really say who will win the medal.

"It's a very wide open tournament.

"This is the good thing about it.

"But our message is that the door is wide open for everybody."