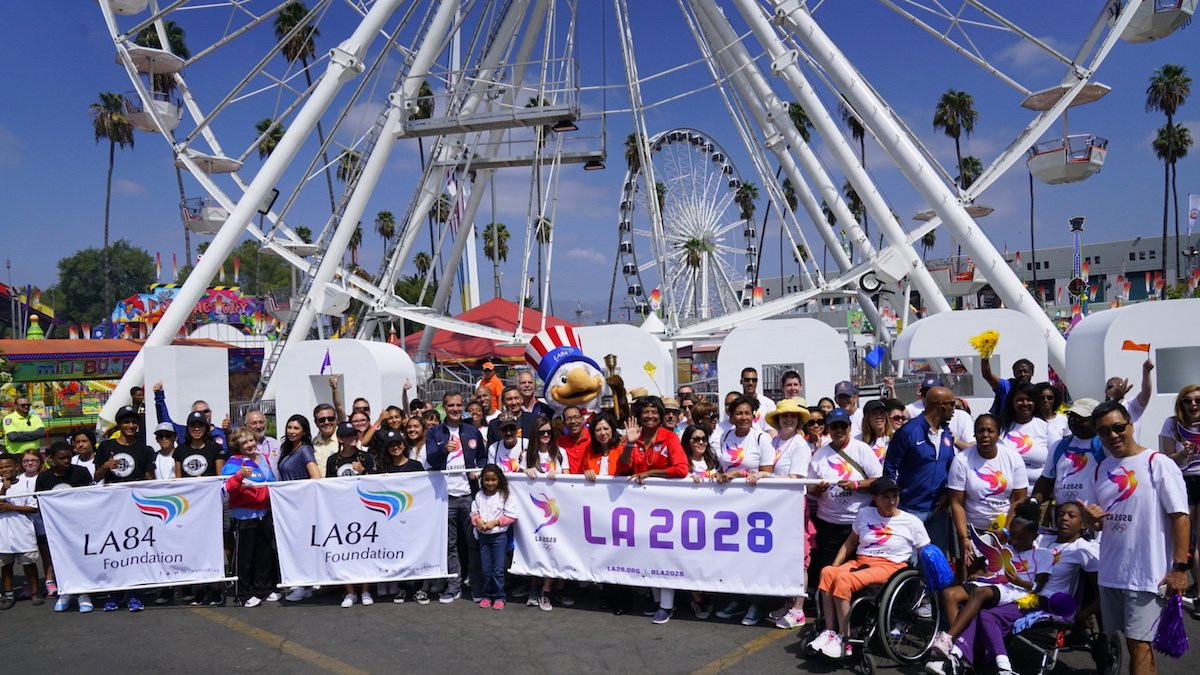 Los Angeles Mayor Eric Garcetti has led the “Celebrate '28” parade through the Californian city as organisers continue to mark being awarded the 2028 Olympic and Paralympic Games.

The parade took place during the Los Angeles County Fair and began its circuit at the Millard Sheets Art Centre at Fairplex.

“I think people are so excited to bring the Olympics back home to Los Angeles," Garcetti said, according to CBS Los Angeles.

"A town that has Olympics in their DNA.

"Most importantly we want to build the Olympics in the next generation."

The historic decision to officially award the 2024 and 2028 Olympic and Paralympic Games to Paris and Los Angeles was made earlier this week.

It came after the International Olympic Committee (IOC) Session rubber-stamped the agreement between the two cities and the IOC by a show of hands.

The ratification of the agreement came after it was approved at an Extraordinary IOC Session in Lausanne in July, paving the way for the IOC to award two editions of the Games at the same time.