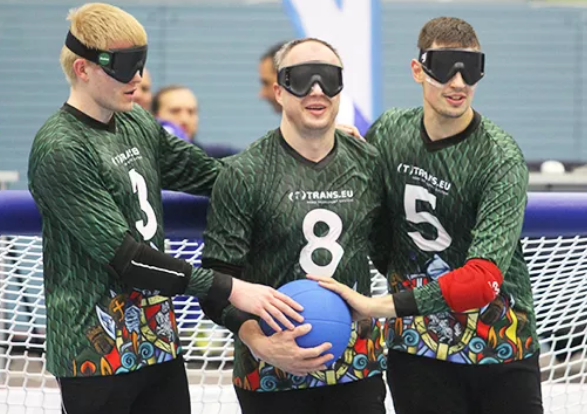 The Rio 2016 champions beat Germany 6-3 in the men's final at the Pajulahti Sports Institute in Nastola.

Justas Bazarauskas continued his superb tournament with all six goals as the Germans never recovered from being 4-1 down at the break.

Bazarauskas has ended as the top scorer from the event with 32 goals.

In the bronze medal contest, Belgium won their maiden medal at a major goalball tourmament by beating Sweden 5-2.

Sevda Altunoluk netted all of Turkey's goals but her efforts were to be in vain.

The Rio 2016 gold medallists have lost several key players from their campaign in the Brazilian city and it showed as the Russians were too strong.

"It was a very difficult game, we met a very strong team, but we have trained hard and we were ready for the final," said Shevchenko.