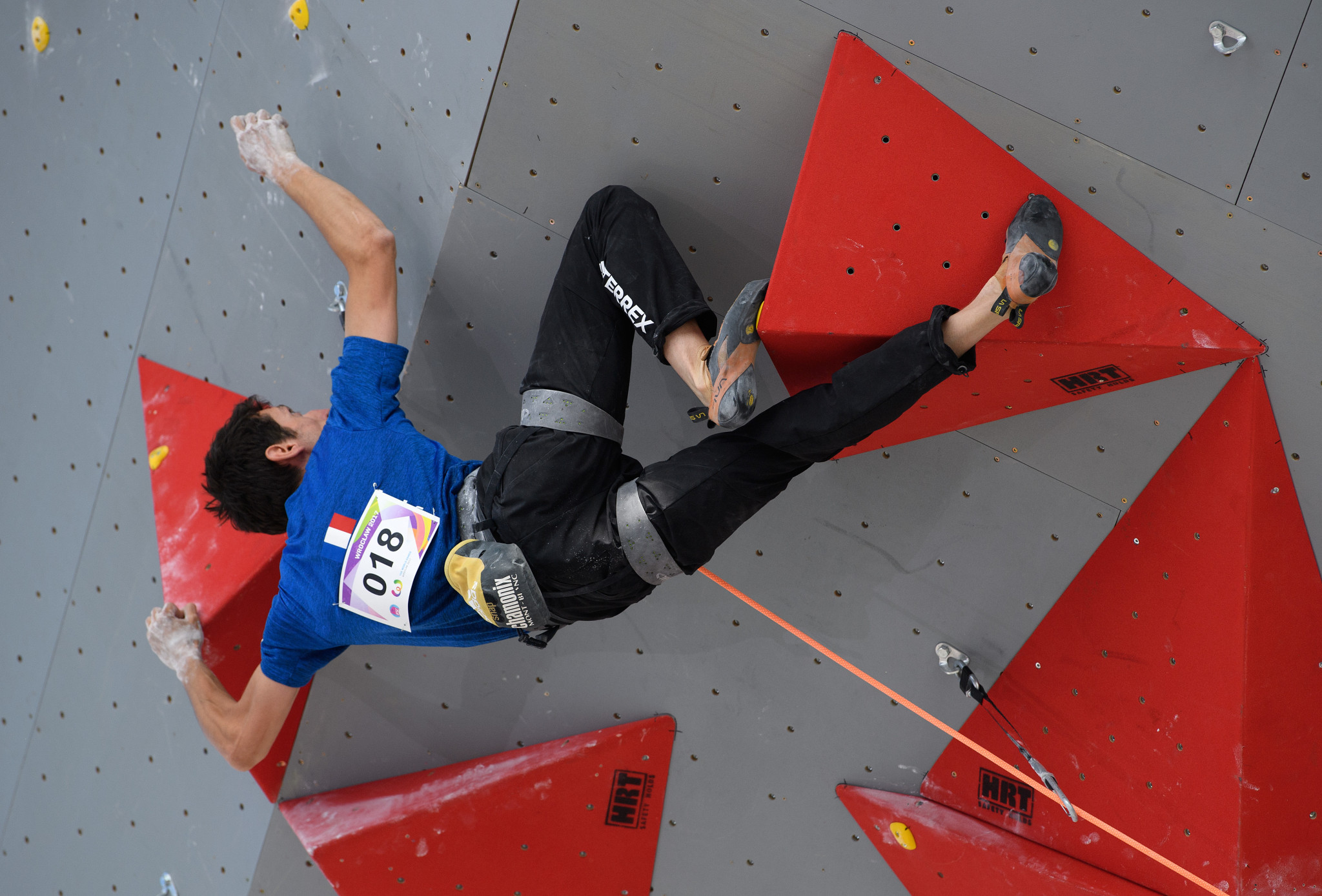 Slovenia's Janja Garnbret got back to winning ways in the International Federation of Sports Climbing (IFSC) Lead World Cup series as she earned victory in Edinburgh today.

The precociously talented 18-year-old, who was lead and combined World Cup winner last season, as well as lead world champion, had her run of three World Cup victories ended in Arco last month by Jain Kim.

Kim was one of six to join Garnbret on 4.90 points after the first and second qualifying rounds in Scotland's capital.

But the 29-year-old South Korean - World Cup champion in 2010, 2013 and 2014 - was unable to better Garnbret on this occasion, finishing third, one position behind Austria’s Jessica Pilz.

Fourth, fifth and sixth places went respectively to Ashima Shiraishi of the United States, France’s Julia Chanourdie and Belgium’s Anak Verhoeven, with all six top placers being credited with 4.90 points.

Ludovico Fossali of Italy took the speed title, clocking 19.17sec at his leisure after his opponent, Stanislav Kokorin, had put himself out of the reckoning by false-starting.

Fossali's compatriot Leonardo Gontero was the winner of the small final over Russia's Aleksandr Shikov, 6.25 to 6.28.

The women's speed title went to Anouck Jaubert of France, who completed her task in 7.93, in front of Russia's Mariia Krasavina who recorded 10.35.

The small final went to Krasavina's compatriot Iulia Kaplina, who clocked 7.68 in front of Poland's Anna Brozek who recorded 8.12.