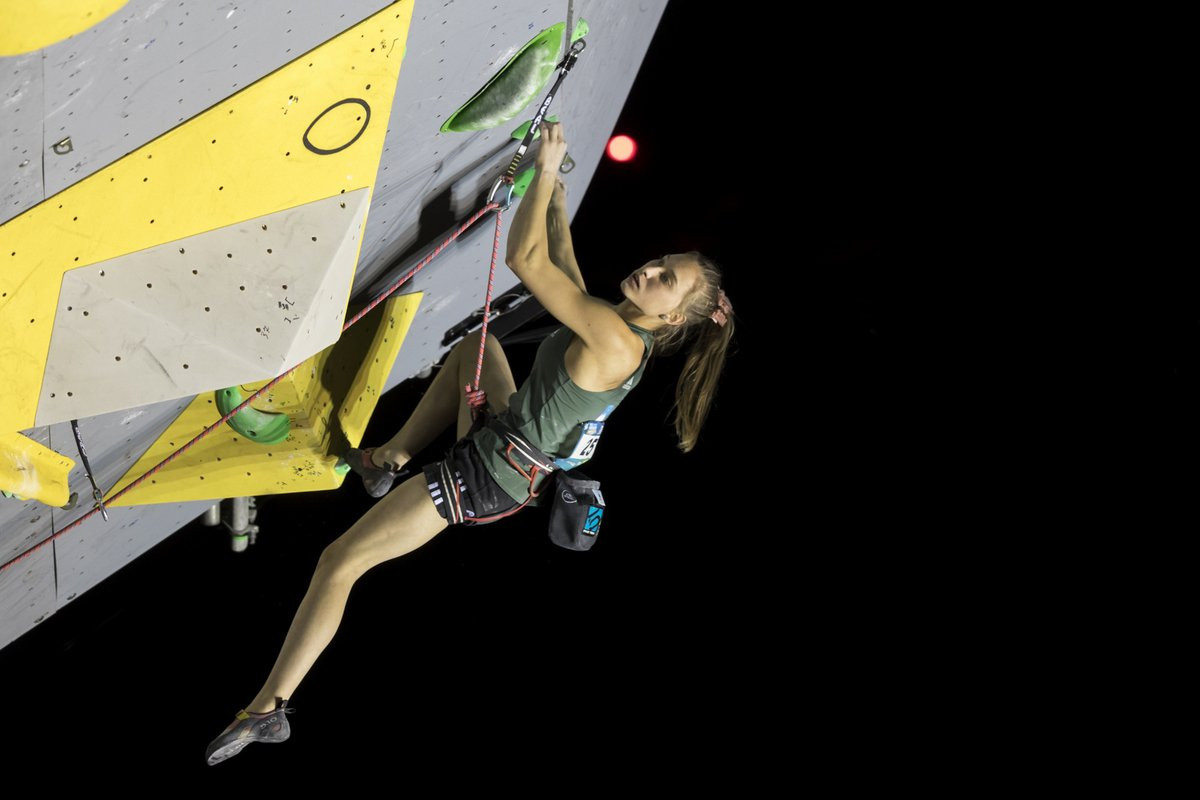 Teenage superstar Janja Garnbret and a pair of speedsters from Russia were among the winners at the International Federation of Sport Climbing (IFSC) World Cup leg in Wujiang today.

Garnbret, 18, was the only finalist to make it to the top in the women's lead competition as she continued her superb form on a wall located 300 metres south of the Chinese city's Fenhu Economy and Technology Development Zone.

The World Cup leader was far too strong for the rest of the field as Kim Jain of South Korea had to settle for second best once again.

He scampered to the top in the final as the rest of the field laboured.

Kaplina clocked 7.66 seconds to win by 0.07 as another Russian in Elizaveta Ivanova took bronze.