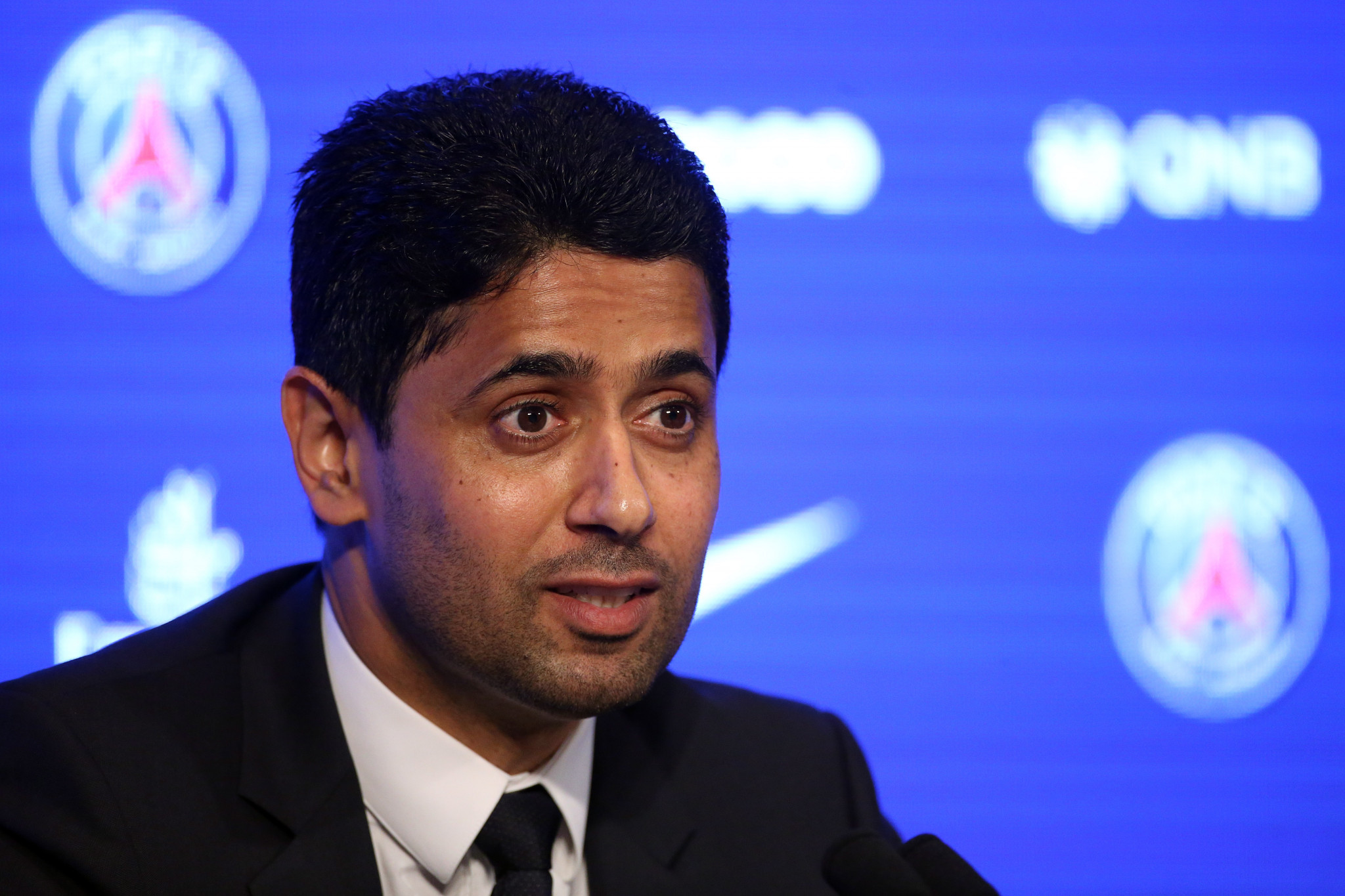 The motion is linked to an ongoing investigation into Valcke and is related to the sale of World Cup television rights to BeInSports, where Al-Khelaifi is chief executive.

As announced in March 2016, the OAG is already conducting a proceeding against Valcke for "various acts of criminal mismanagement".

In a statement today, the OAG accused the pair of breaching one law of the Federal Act on Unfair Competition and three of the Swiss Criminal Code.

As part of the investigation, opened in March, Valcke was interviewed by representatives of the OAG in Switzerland earlier today "as a suspect".

At the same time, in cooperation with authorities in France, Greece, Italy and Spain, properties were searched in various locations.

Valcke is currently appealing at the Court of Arbitration for Sport against the decision to ban him from taking part in any football-related activity for a period of 10 years.

The 57-year-old had his ban for a series of ethics breaches reduced from 12 years to 10 by the FIFA Appeals Committee in July 2016.

Valcke, appointed as former FIFA President Sepp Blatter's number two in 2007 and sacked in January of last year, was banned after he was found to be in breach of several ethics regulations, including offering and accepting gifts and other benefits, conflicts of interest and confidentiality.

He had allegedly attempted to grant the television and marketing rights in the Caribbean for the 2018 and 2022 World Cups, due to be held in Russia and Qatar respectively, to a third party for well below their value.

Other allegations levelled at the Frenchman included that he "deliberately tried to obstruct the ongoing proceedings against him by attempting to delete or deleting several files and folders relevant to the investigation".

He was also allegedly involved in selling World Cup tickets for five times their face value and abused his expenses by travelling "purely for sightseeing reasons".

Al-Khelaifi was appointed chairman and chief executive of French giants PSG in 2011 after the club was purchased by a Qatari-led consortium.