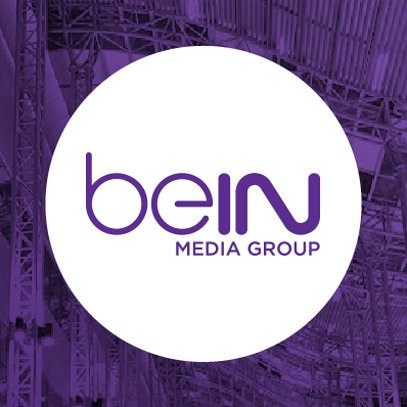 beIN Media Group failed to cooperate with a search of their Paris office as part of the criminal investigation into alleged bribery in connection with television rights for the 2022 FIFA World Cup in Qatar, according to reports.

Agence France-Presse reported that the Qatari-based company refused to hand over computer data housed on servers in Doha during the raid in the French capital.

Investigators had asked for the repatriation of the data but beIN allegedly declined.

It is thought this will delay the probe as they will now need international legal assistance in order to recover the data.

The reports come despite the beIN Media Group vowing to fully co-operate with the investigation in a statement where they refuted all accusations.

"The employees on site cooperated with the authorities until the end of the search," the statement read.

"beIN Media Group refutes all accusations made by the Office of the Swiss Attorney General (OAG).

"The company will fully cooperate with the authorities and is confident as to the future developments of this investigation."

The move will add to the suspicion of wrongdoing hanging over beIn after criminal proceedings were opened by the OAG against its chief executive Nasser Al-Khelaifi, the chairman of French club Paris Saint-Germain, and disgraced former FIFA secretary general Jérôme Valcke in relation to rights for the 2022 World Cup.

It is linked to an ongoing investigation into Valcke and is related to the sale of World Cup television rights to beIN Sports.

In another concerning development for Qatar 2022, the OAG accused the pair of breaching one law of the Federal Act on Unfair Competition and three of the Swiss Criminal Code.

Valcke is currently appealing his 10-year ban from all footballing activity to the Court of Arbitration for Sport.

The 57-year-old, appointed as former FIFA President Sepp Blatter's number two in 2007 and sacked in January of last year, was banned after he was found to be in breach of several ethics regulations, including offering and accepting gifts and other benefits, conflicts of interest and confidentiality.

He had allegedly attempted to grant the television and marketing rights in the Caribbean for the 2018 and 2022 World Cups, due to be held in Russia and Qatar respectively, to a third party for well below their value.