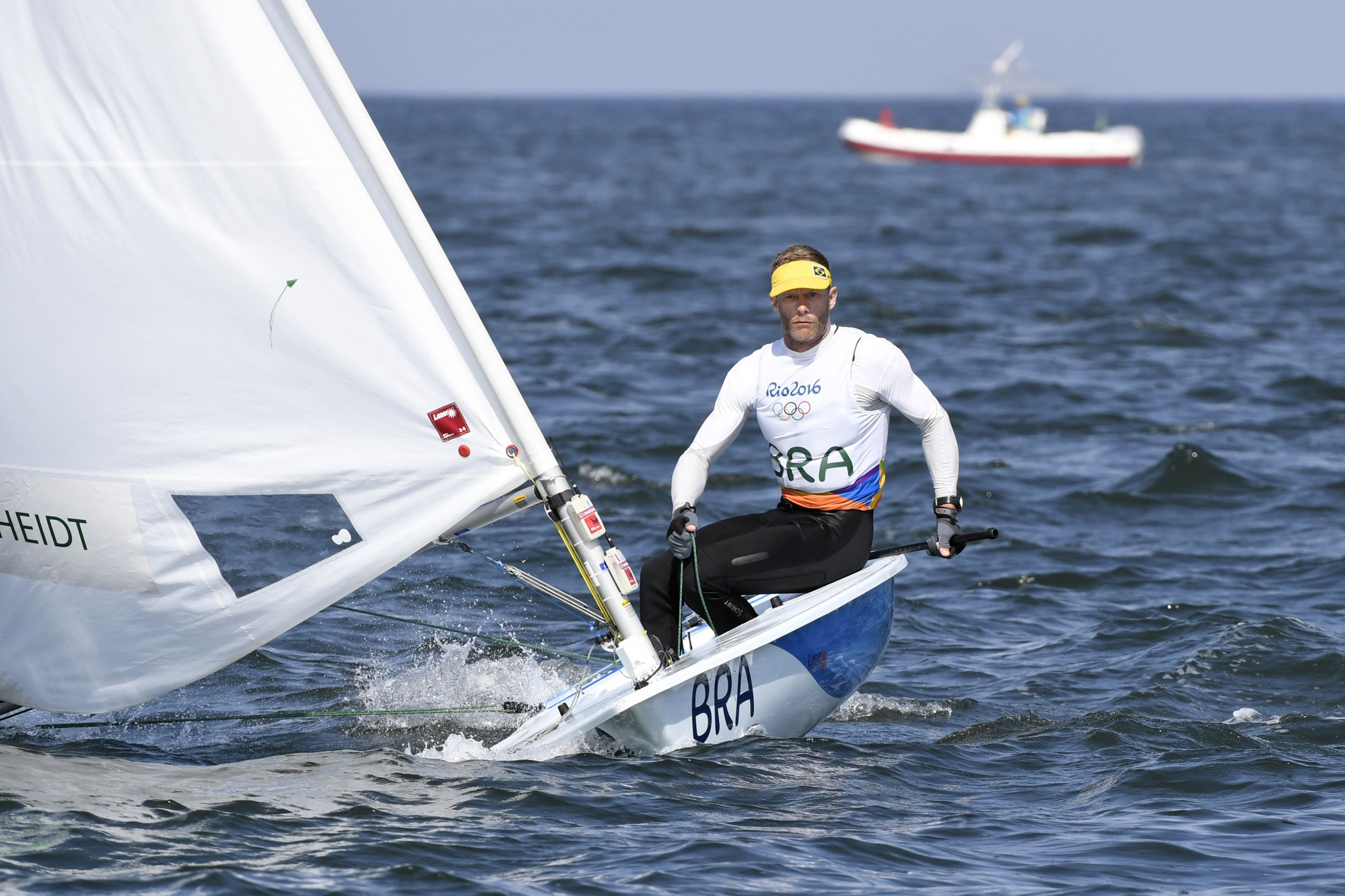 Brazil's Robert Scheidt, winner of five Olympic medals, including two gold, has announced his retirement from Olympic competition, ending a career that spanned a quarter-of-a-century.

The 44-year-old revealed he would continue to participate in non-Olympic events and support Brazil's elite sailors as they prepare for Tokyo 2020, TV Globo reports.

"The decision to end my Olympic career is one of the most difficult that I've ever had to make," Scheidt told the broadcaster.

"I've been competing at the highest level for 25 years.

"I hope to contribute to the sport and that Brazil continues to have a lot of success.

"The amount of training that I would need to do over the next two years would be too much.

"Two things have always been very important to me - to enjoy what I do and to be competitive.

"The moment has come in which I no longer feel competitive."

He claimed the bronze medal at London 2012 in the star class.

Scheidt returned to the laser at Rio 2016, finishing fourth.

He is the only sailor to ever beat Britain's Ben Ainslie in Olympic competition when he triumphed at Atlanta 1996.

Four years later, in one of the most iconic sailing races in history, Ainslie out-foxed Scheidt in an epic duel which forced his rival to the back of the fleet and secured the Briton a maiden Olympic title.

Born in São Paulo, Scheidt father gave him his first boat when he was nine, and Scheidt began practising in the Guarapiranga dam.

He is the only Brazilian Olympian with five medals, with the exception of fellow sailor Torben Grael, winner of two golds at Atlanta 1996 and Athens 2004 in the star class.

Scheidt also won 12 World Championship gold medals, nine in the laser and three in the star.

He also claimed three consecutive gold medals in the Pan American Games in the laser, at Mar Del Plata 1995, Winnipeg 2003 and Santo Domingo 2003.