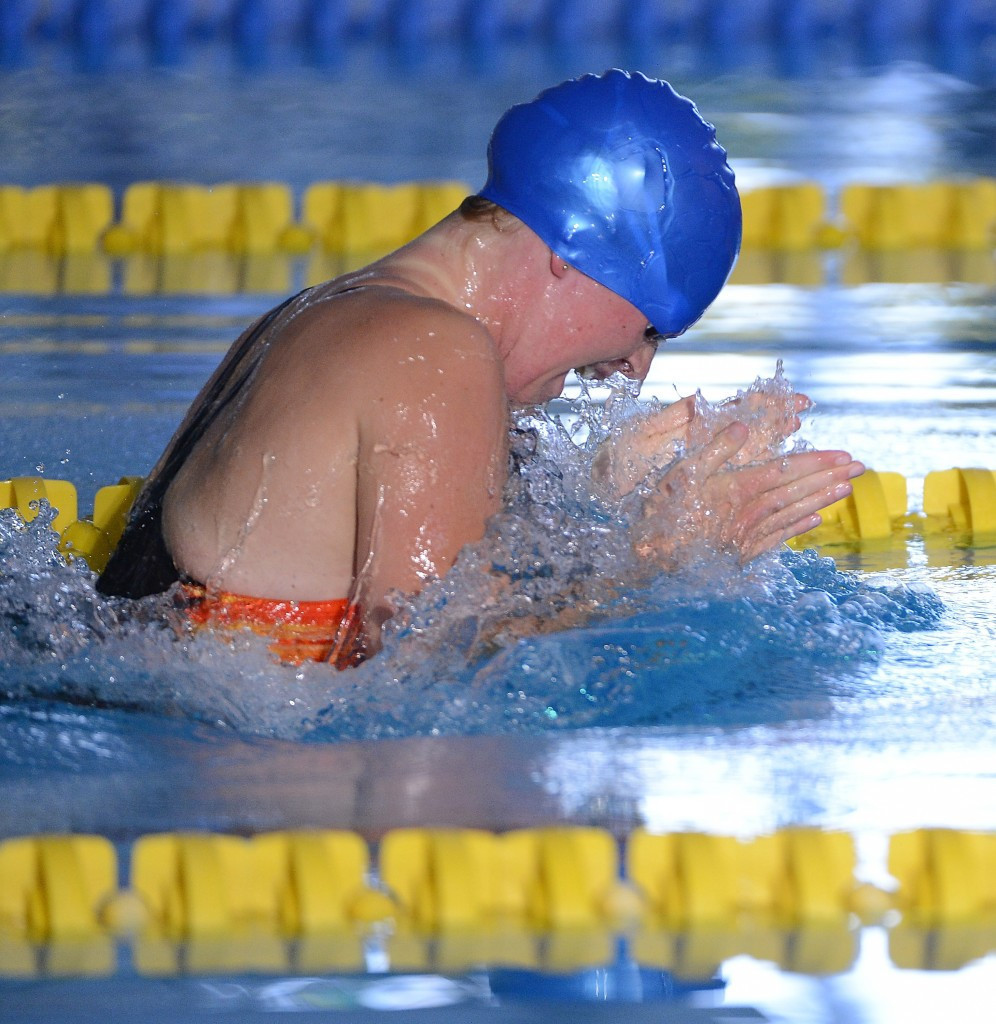 The Swedish Paralympic Committee has announced a partnership with Toyota to promote Para-sport until 2025.

They were one of three nations to book a spot at Pyeongchang 2018.

The initiative is designed to improve Sweden's ability to compete in international Para-sport events, including the Paralympic Games.

Currently, Swedish Para-athletes have to split their time between jobs and training, while other countries are able to offer their competitors more financial support.

It is hoped that Toyota's backing will help Sweden win more medals on the home stage.

The company's support will include a "Podium Programme" for eight athletes at elite level, where Toyota will offer scholarships that allow athletes to reduce their working hours and train more.

"Sweden has many promising young people who, unfortunately, rarely move on and become sporty, because there is no time for wholehearted training," said Christian Norberg, chief executive of Toyota Sweden.

"At the same time, Para-sport means a big social gain, when new practitioners go from a passive to a more active lifestyle.

"We think we are worth investing in."