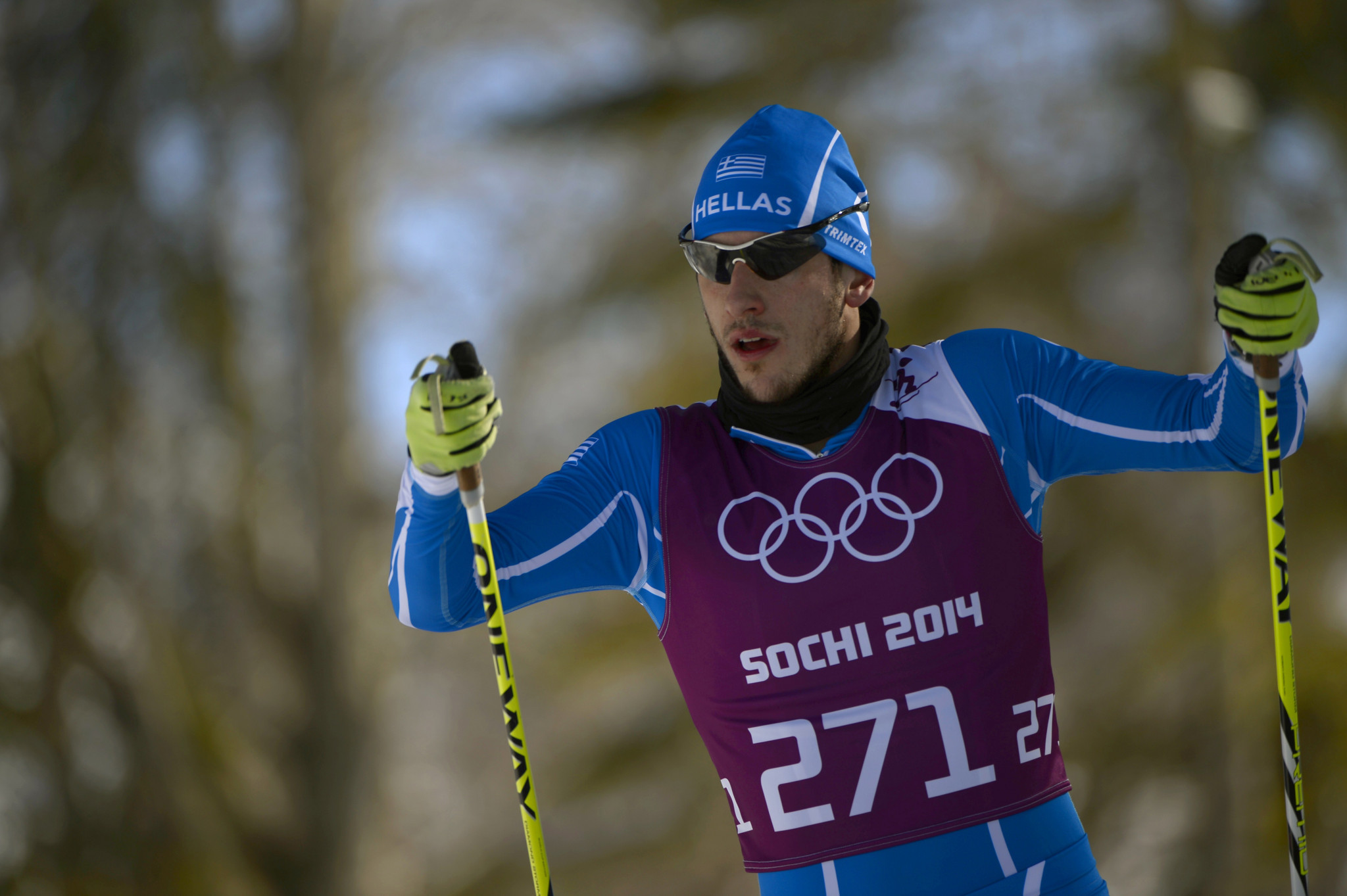 Greek cross-country skier Apostolos Angelis, 24, will be the first Torchbearer when the Relay from Ancient Olympia to Pyeongchang begins next Tuesday (October 24).

He will receive the flame from High Priestess Katerina Lehou, a Greek actress who was also responsible for the Rio 2016 lighting ceremony.

Angelis, from Ioaninna, is a member of the Metsovo Ski Club.

He is Balkan champion and set to compete in his second Winter Olympics after placing 74th in the sprint at Sochi 2014.

He is the first Nordic skier to launch an Olympic Torch Relay since his club-mate and four-time Olympian Lefteris Farfalis did so at the start of the Relay to Salt Lake City for the 2002 Games.

Nordic skiers have been prominent since the very first winter Relay in 1952 when Eigil Nansen lit the cauldron in Oslo.

In 1984, Ivo Carman skied into Sarajevo’s Kosovo Stadium accompanied by an escort and in 2006 the gold medal winning Italian cross-country ski team carried it in the stadium before double gold medallist Stefania Belmondo lit the cauldron.

Next week’s ceremony has been scheduled to start at high noon local time, though timings could alter depending on the weather forecast.

In 2008, the ceremony was rescheduled for an earlier time at short notice when organisers became aware of an approaching storm.

By tradition, the flame is lit from the rays of the sun using a special parabolic bowl.

This ritual is perfomed against a backdrop of the ruins of the Temple of Hera.

The flames lit during the final days of rehearsal are kept on standby, just in case cloudy skies should obscure the sun at an inopportune moment.

They are taken with the Relay as a further precaution.

The President of Greece usually visits Olympia for the lighting ceremony and the office's incumbent Prokopis Pavlopoulos has opted to attend alongside South Korean Prime Minister Nak Yon Lee.

International Olympic Committee President Thomas Bach will be in Olympia and is expected to lay a wreath at the monument to Pierre de Coubertin, the Frenchman who led the Olympic Movement in its formative years.

The ritual calls for the high priestess to offer an incantation to Apollo - "Light the Torch for the hospitable city of Pyeongchang".

The flame is placed in a special bowl and carried towards the stadium by a senior priestess known as the Estiada, played on this occasion by Katerina Pagiataki, who took part in the last ceremony which despatched a flame to Asia, for the Beijing 2008 Games.

It is her responsibility to carry it to the ancient stadium where the High Priestess uses a special Torch to transfer the flame to Angelis, the first bearer.

He will then leave the stadium grasping the burning Torch in one hand and an olive branch in the other.

He pauses at the Coubertin monument, and then the flame will be passed to former Manchester United footballer Park Ji Sung, who will continue the Relay along the road towards the village of Olympia.

The cavalcade will head to the nearby towns of Pyrgos and Patras before reaching the Gulf of Corinth.

It will cross the spectacular Rio Bridge and head north to Thessaloniki and Drama before returning towards Athens.

During its journey it will visit the ancient site at Delphi.

When it arrives in Athens it will burn at the Acropolis and on October 31 it will be carried into the Panathinaiko Stadium, where it will be formally entrusted to the Korean Organising Committee with a special handover ceremony.