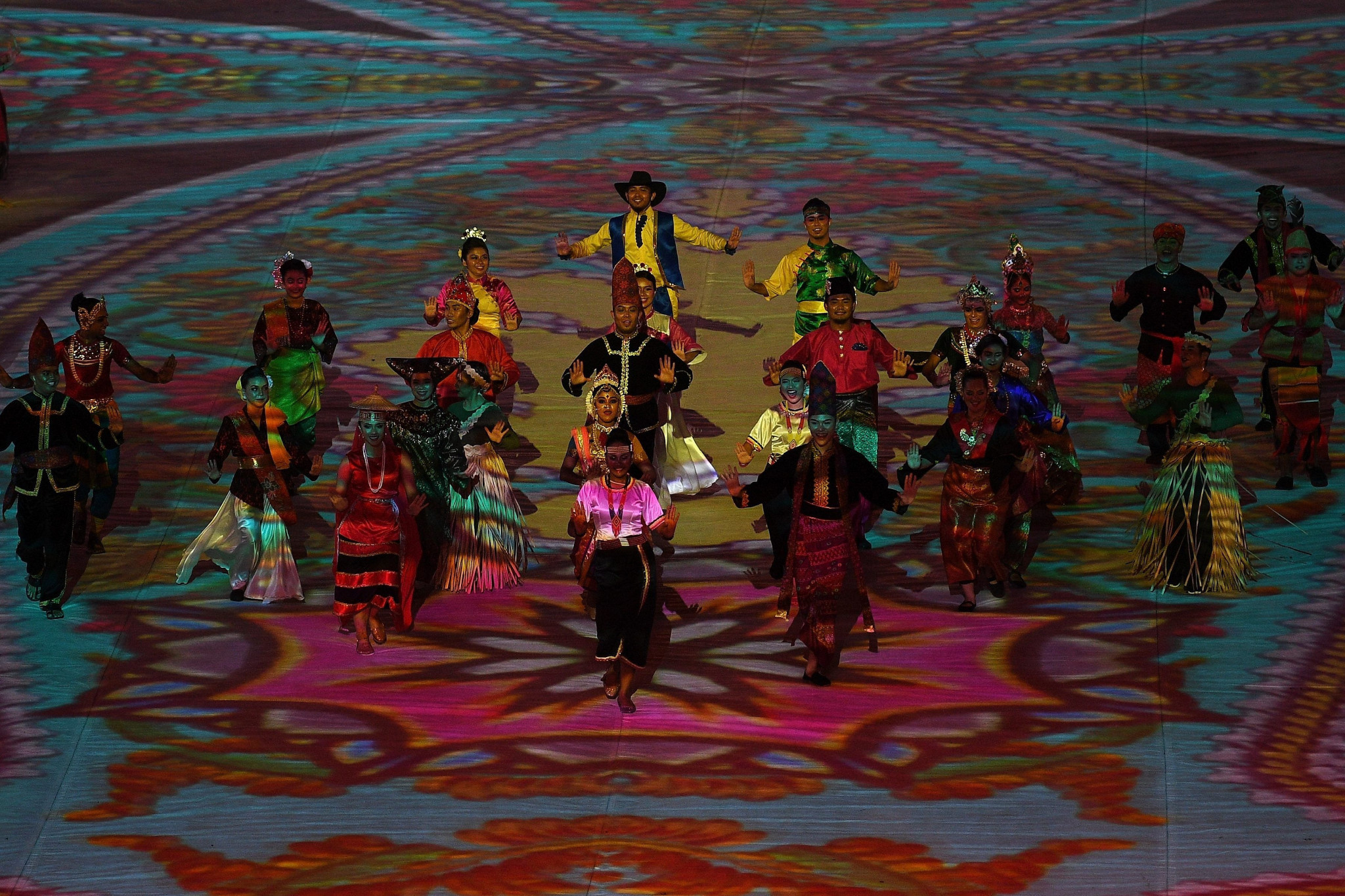 A Malaysian national diving coach will go on trial for allegedly raping an athlete who was training for the next Olympics, reports have said.

Huang Qiang is accused of committing the offence at a gym at the National Aquatics Centre in capital city Kuala Lumpur last month.

The 35-year-old pleaded not guilty to the charge when he appeared in court last week, Cheow Wee, a lawyer for the alleged victim, told Agence France-Presse.

The father of two, who was born in China but now has Malaysian citizenship, faces up to 20 years in jail and caning if found guilty, according to reports.

It was reported earlier this month that a diving coach had been arrested following an alleged rape at the Southeast Asian (SEA) Games in Kuala Lumpur in August.

Local media reported that the diver was training with the Malaysian squad and eyeing the 2020 Olympics in Tokyo.

Diving is one of Malaysia's strongest sports.

The country also swept all 13 diving gold medals at their home SEA Games this year.

Huang enjoyed considerable success during his own diving career.

He was a gold medallist at the Diving World Cup in Australian city Sydney in 2000 and took part in the 2012 London Olympics.

The judge allowed him bail with the next hearing set for November 6.