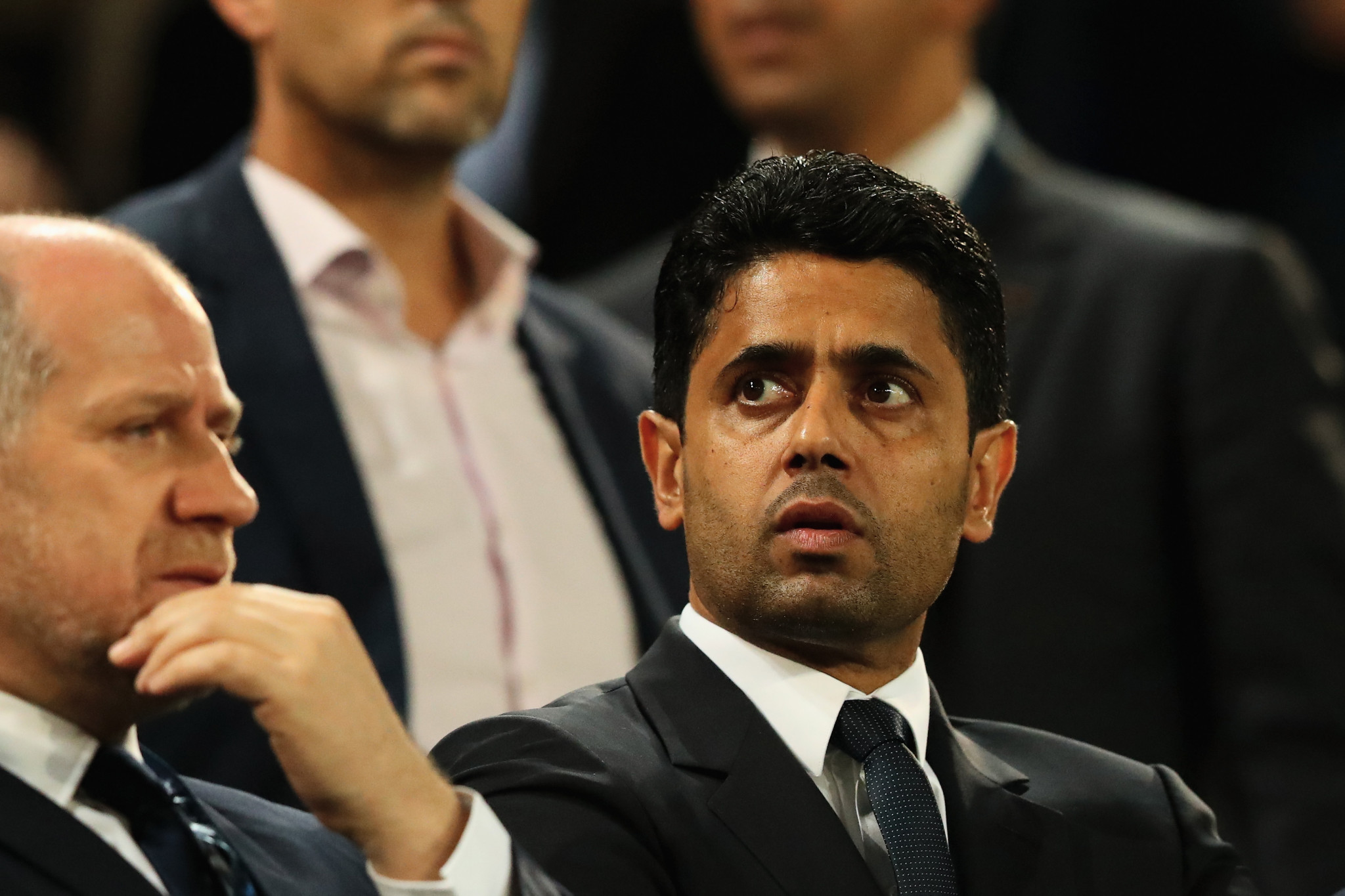 According to Agence France-Presse, Al-Khelaifi's lawyer said he would be quizzed on the allegations on October 25.

The lawyer for the Qatari official said Al-Khelaifi "denies any corruption".

Al-Khelaifi confirmed he would meet with the Swiss prosecutors when he spoke after PSG's 4-0 win over Anderlecht in the Champions League last night.

"I will go there to speak with the Swiss prosecutor.

"I came here for the match and everything continues as normal."

It is linked to an ongoing investigation into Valcke and is related to the sale of World Cup television rights to beIN Sports.

In another concerning development for Qatar 2022, the OAG accused the pair of breaching one law of the Federal Act on Unfair Competition and three of the Swiss Criminal Code.

The Paris offices of Qatar-based beIN were raided last week at the request of the Swiss authorities.

It was then claimed that beIN did not cooperate with the search.

They reportedly refused to hand over computer data housed on servers in Doha during the raid in the French capital.

Investigators had asked for the repatriation of the data but beIN allegedly declined.

It is thought this will delay the probe as they will now need international legal assistance in order to recover the data.

The reports come despite the beIN Media Group vowing to fully co-operate with the investigation in a statement where they refuted all accusations.