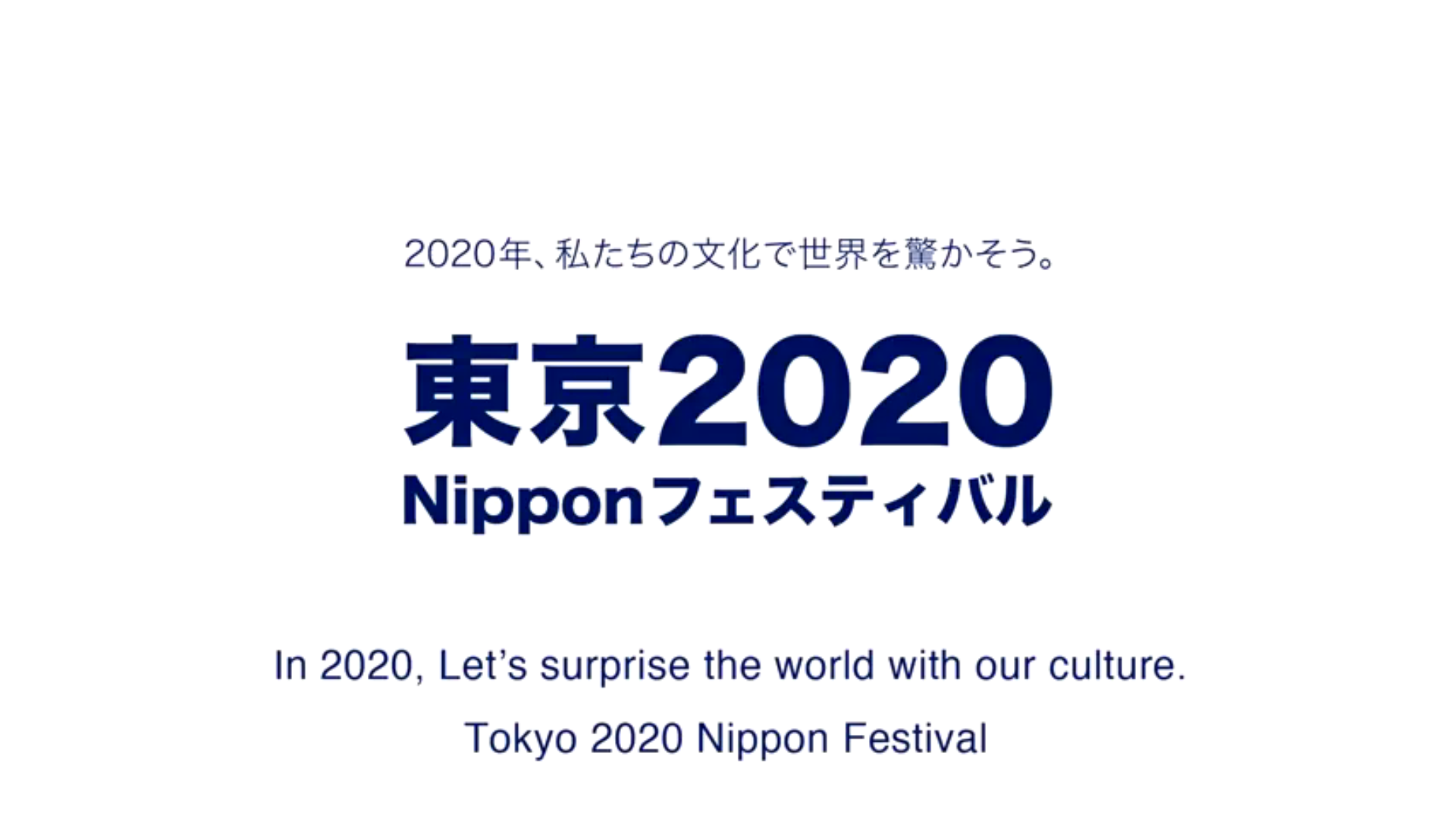 Tokyo 2020 have held their first working group meeting as they aim to create the key principles behind their planned festival in the build-up to and during the Olympic and Paralympic Games.

Called the "Tokyo 2020 Nippon Festival", activities are due to run from April to September during 2020.

It is hoped the festival will help to promote Japanese culture, both within the nation and throughout the world.

Tokyo 2020 also believe the festival will raise awareness for the Olympic and Paralympic Movements.

Organisers said that the concept is being supported by the National, Prefectural and Tokyo Metropolitan Governments.

Tokyo 2020 sponsors are also part of the process, along with cultural and art organisations.

The festival will be designed to be the culmination of Tokyo 2020's Nationwide Participation Programme, which was launched last year.

The programme is split into two elements, featuring either official or support events for the Olympic and Paralympic Games.

The official programme includes events organised by the Government, the Tokyo Metropolitan Government or a municipal authority within the Tokyo area.

The support programme includes authorised Games-related events conducted by non-commercial organisations, which are aimed at engaging with as many people as possible.

It is hoped the series of public events will help to build support for the Games and maximise their impact and reach across Japan.

International foundations and foreign embassies were invited to become part of the programme earlier this year.

Additionally, the events are aimed at promoting positive social change across the country, with eight categories included.

Sport and health, urban planning, sustainability, cultural Olympiad and education are among the categories, with the list completed by economy and technology, recovery and nationwide benefits.

Tokyo 2020 have claimed nearly 14,000 initiatives had taken place since the launch, with around five million people having taken part.

The Tokyo 2020 Olympic Games will take place from July 24 to August 9.

The Paralympic Games will follow between August 25 to September 6.