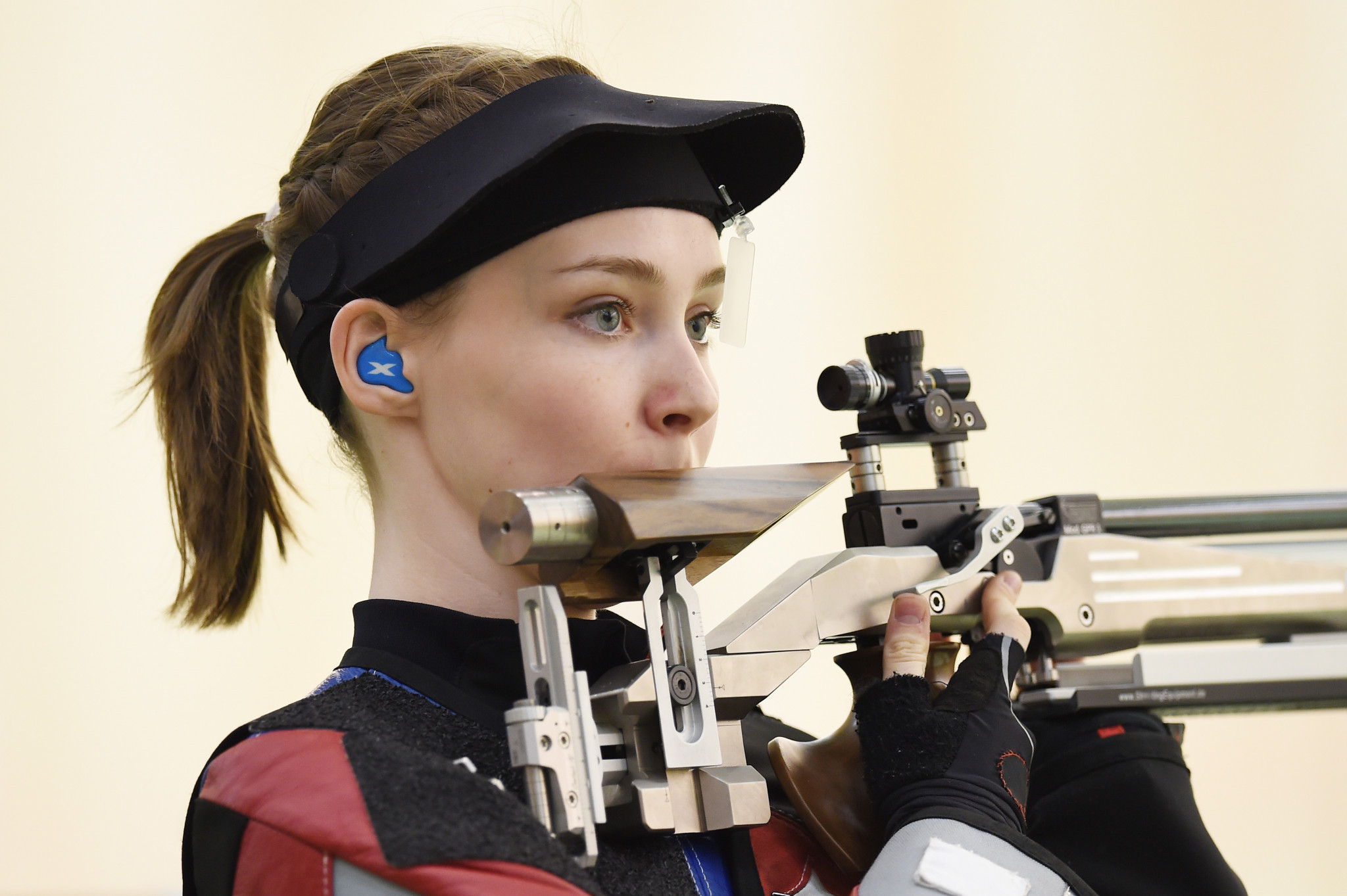 The Scottish shooter had finished as runner-up to her sister Jennifer in yesterday’s 50m rifle prone competition at the revamped Belmont Shooting Complex.

She would not be denied gold again, as a score of 459.9 points saw McIntosh finish clear at the top of the standings to take the Commonwealth title.

The Oceanian title was earned by Australia’s Robyn Ridley, as she managed to accrue a tally of 444.9 points during the final series.

Her team-mate Emma Woodroofe and New Zealand’s Sally Johnstone completed the podium places with scores of 437.9 and 423.3 respectively.

The Belarus-born athlete managed to score 28 in the final series to take the gold, with India’s Anish Anish two shots behind in second.

India’s Neeraj Kumar claimed the bronze with a score of 23.

Evglevski was also crowned winner of the Oceania event, with an all-Australian podium rounded off by Thomas Ashmore and Bruce Quick.

The result also confirmed the Australian trio as the clear winners of the team competition for the discipline, with their compatriots Bailey Groves, Scott Anderson and Neil Smith winning silver.

Australia took a one-two in the women’s trap final, with Laetisha Scanlan overcoming the challenge of her team-mate Penny Smith in the Commonwealth event.

The podium was then replicated in the Oceanian event.

Action at the Championships at the Gold Coast 2018 venue is due to conclude tomorrow.