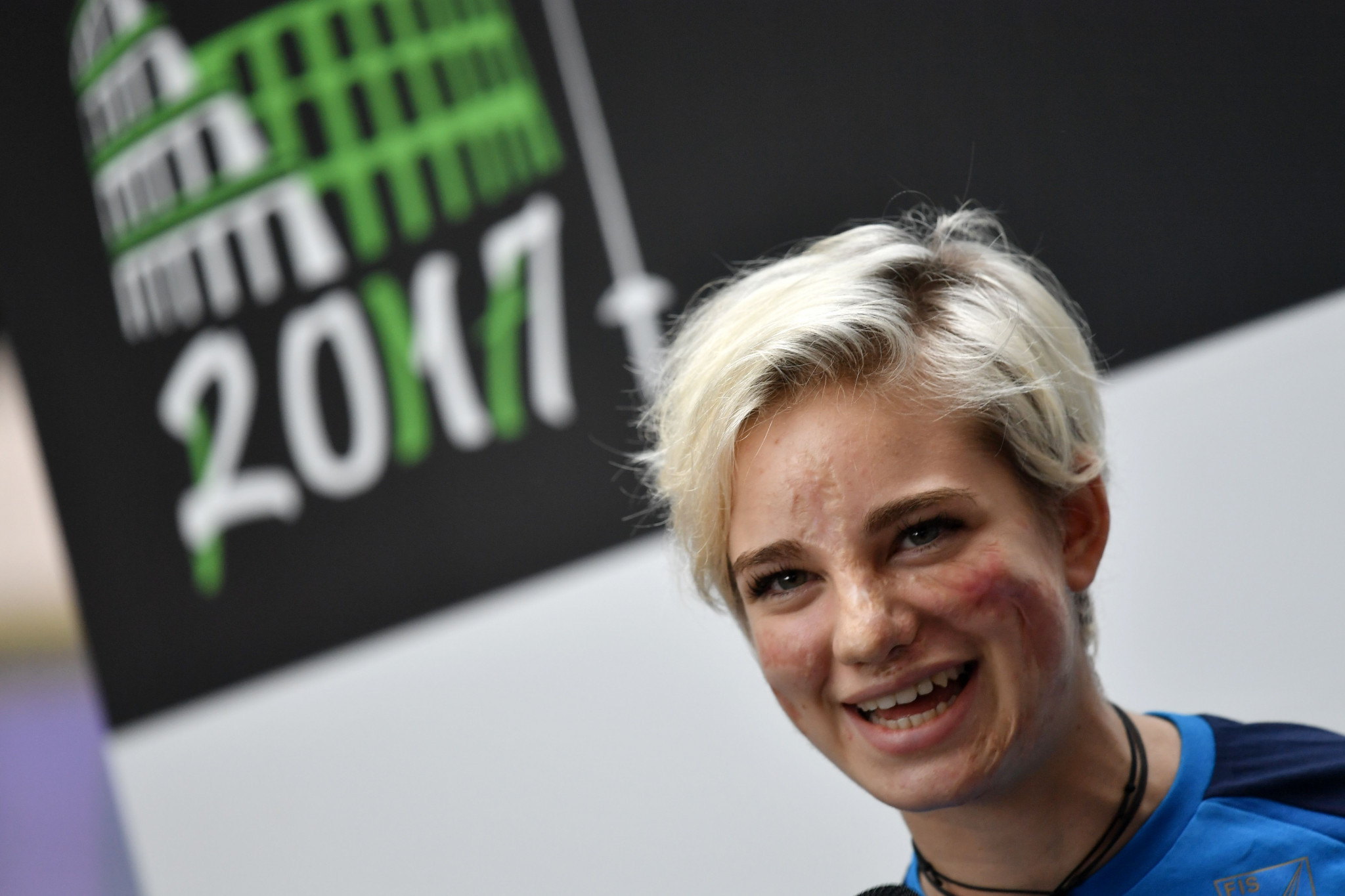 The six-day event is due to take place at the Hilton Rome Airport and features competition across 22 medal events.

Vio won gold in the foil "b" category at Rio 2016 and is unbeaten in her last five events.

She will also compete in the foil team event in which Italy are the Paralympic bronze medallists.

“Everyone in the Italian team has worked a lot to prepare for this competition," said the 20-year-old.

"We are ready and I hope we will get many good results.

“My personal dream for the event?

"I would like to reach a better result than Rio with my team.”

Action is due to begin tomorrow with the men's foil "a" and "b" events as well as the women's sabre "a" and "b".

China’s reigning world and Paralympic champion Ruyi Ye is the man to beat in the foil "a" event.

Compatriot Gang Sun is considered his most likely challenger.

“1960 was the last time an international wheelchair fencing event was held in Rome so it is a great time to return to this ancient city," said IWAS Wheelchair Fencing chairman, Pal Szekeres.

"Italy is a leading nation in both fencing and wheelchair fencing, and the Italian Fencing Federation have made huge strides in the development of our sport.

“I am confident that cooperation between the Italian Paralympic Committee, Italian Fencing Federation and IWAS will make for a fantastic World Championships where the heroes of Rio 2016 will meet with upcoming fencing heroes of the future."