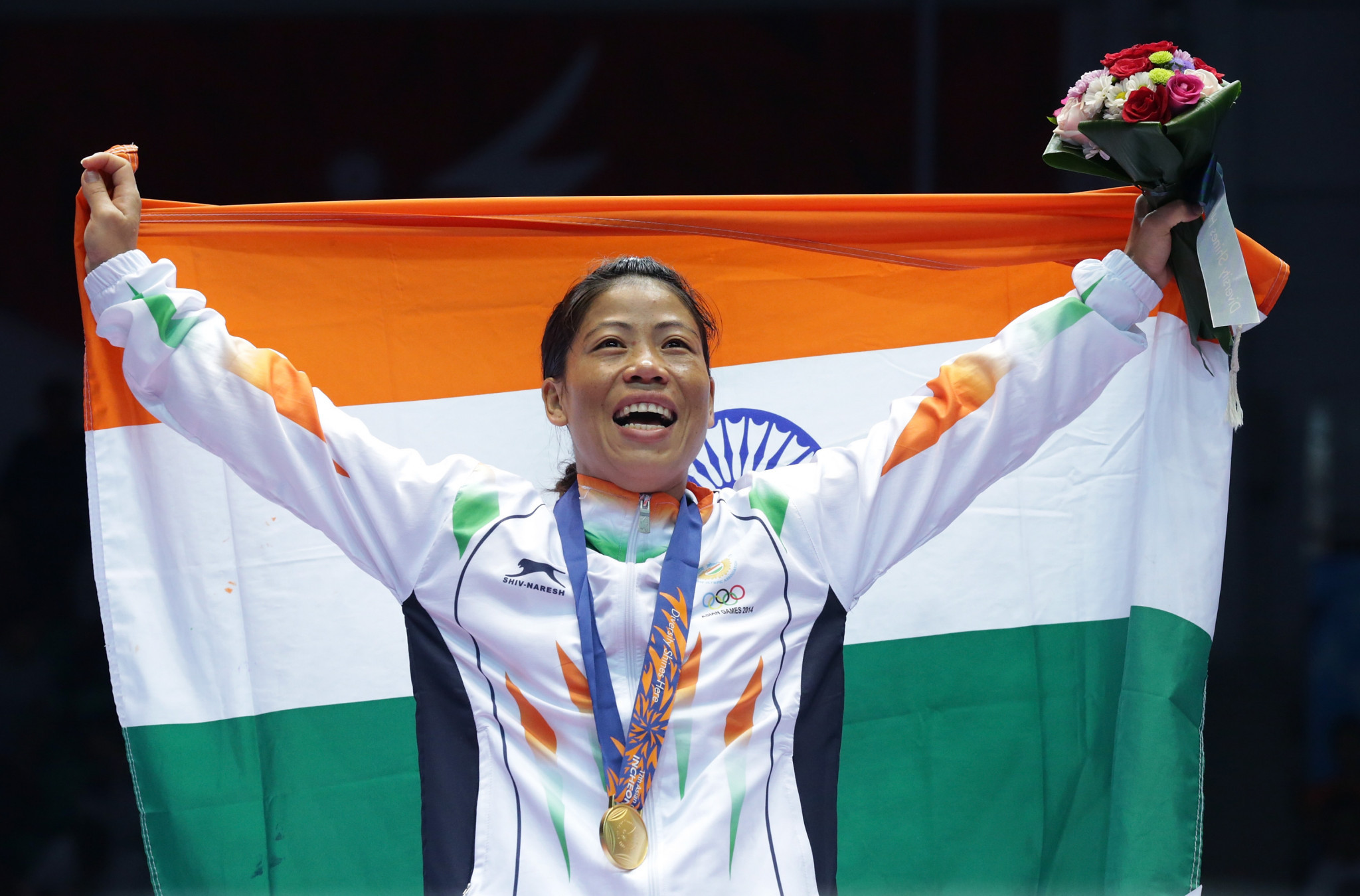 The 34-year-old was appearing in her sixth final at the Championships, having claimed her first title back in 2003.

Kom, a member of India’s Parliament, was superior to her opponent throughout the encounter at the Nguyen Du Indoor Stadium.

She was eventually awarded a unanimous 5-0 victory by the judges, clinching her first gold at the event since 2012.

"Congratulations Mary Kom for clinching the gold at the ASBC Asian Confederation Women's Boxing Championships, India is elated at your accomplishment," Modi tweeted.

Japan's Tsubasa Komura and Mongolia's Jargalan Ochirbat completed the podium, the pair receiving bronze medals after being eliminated in the semi-finals.

The host nation was left celebrating in the 51kg flyweight competition, as Nguyen Thi Tam Nguyen claimed the gold medal for Vietnam.

She became the first boxer from the country to triumph in the division at the Championships, overcoming the challenge of North Korea's Pang Chol Mi in the final.

Congratulations Mary Kom for clinching the gold at the ASBC Asian Confederation Women’s Boxing Championships. India is elated at your accomplishment. @MangteC

India’s Shiksha Singh and North Korea’s Kim Song Sim were the recipients of the bronze medals in the division.

The result was reversed in the 69kg welterweight final when China’s Gu Hong overcame Valentina Khalzova of Kazakhstan.