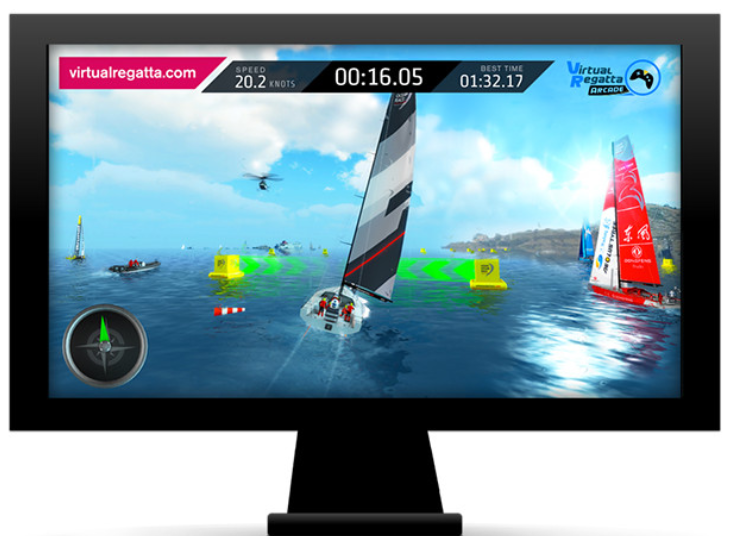 World Sailing have become the latest sporting body to embrace the concept of esports by launching a first virtual World Sailing Championships.

The event has been launched in collaboration with digital sailing platform, Virtual Regatta, and will be held on an annual basis from next year onwards.

A new set of regulations will be drawn-up by the world governing body in order to adapt the sport's racing rules to the virtual world.

Inshore regattas will be held throughout the year with players establishing points for the eSailing world rankings.

Players at the top of these rankings will have a chance to qualify for the global play-off and, ultimately, a live final.

This final will be held in Sarasota, United States in November 2018.

"The sport requires constant inputs and an acquired skill-set to manage the relationship between the boat and the forces of nature.

"The variety in boats, from dinghies, windsurfers to 100 foot boats, make it especially rich as a gaming platform."

The event, which is aimed at everybody from expert sailors to sport "gamers", is considered a "perfect way for fans without access to sailing equipment or facilities to become engaged in the excitement of the sport".

A meeting of the Olympic Summit last month, chaired by International Olympic Committee (IOC) President Thomas Bach, concluded that competitive esports "could be considered as a sporting activity".

This is because the "players involved play with an intensity which may be comparable to athletes in traditional sports".

The IOC and the Global Association of International Sports Federations will now enter a "dialogue" with the gaming industry and players to explore the area further.

They will report to Olympic Movement stakeholders "in due course".

"Our International Federation is showing the world how sailing is at the edge of innovation.

"The eSailing World Championship is probably one of the most ambitious and innovative projects in the world between a federation and a gaming company.

"Esports is opening a new audience to our sport as well as allowing sailors to practice their favourite sport everywhere at anytime."