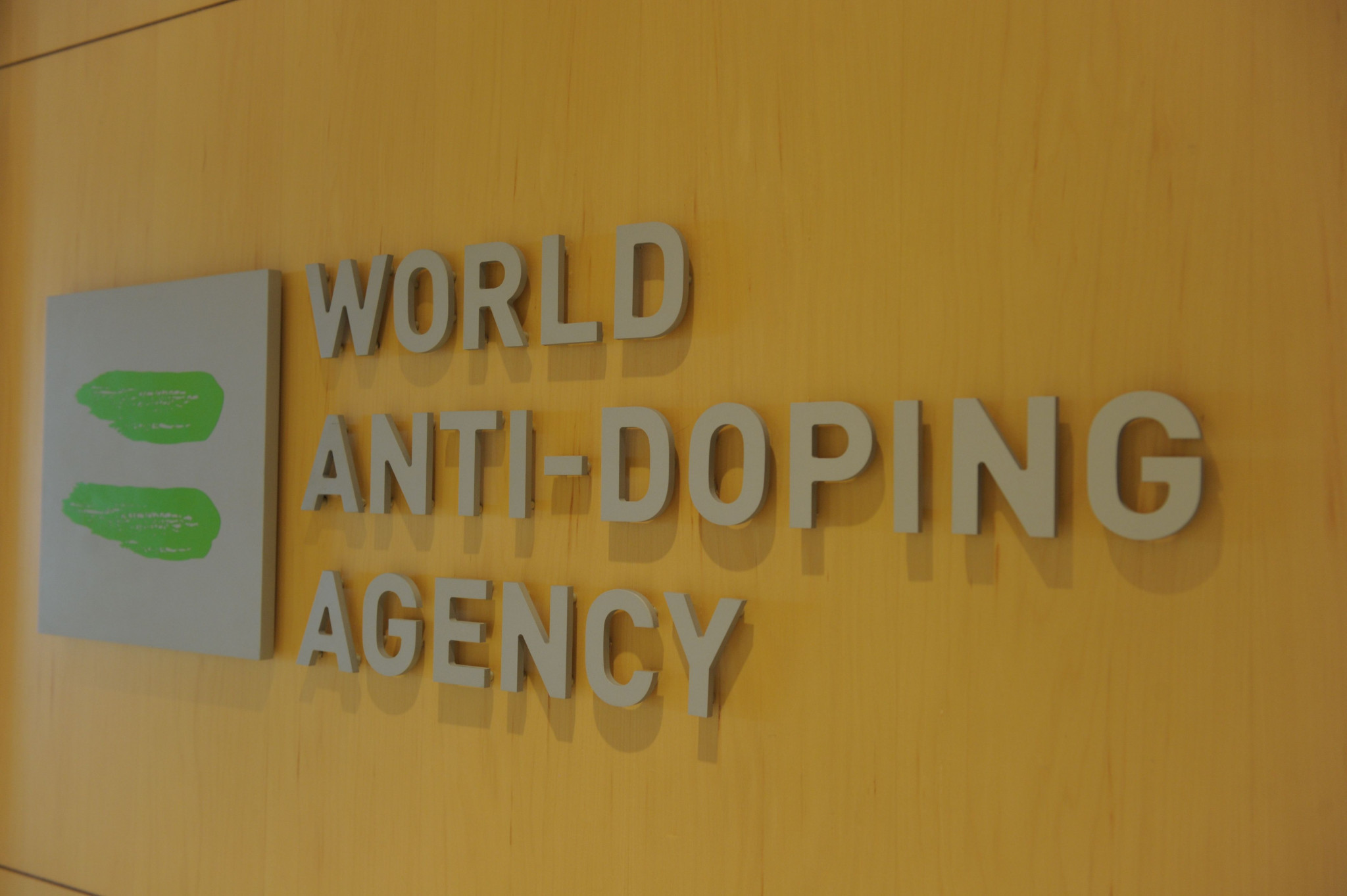 Montreal will remain as the headquarters of the World Anti-Doping Agency (WADA) until 2031, it will be officially confirmed here tomorrow.

Montreal was first chosen as the site of WADA's headquarters in 2001 and that deal is now expected to be extended for a further 10-year period.

The WADA Foundation Board, the organisation's decision-making body, are expected to formally approve the decision of the Executive Committee following a presentation from Québec's International Relations Minister Christine St-Pierre.

WADA's contract in Montreal is due to expire in 2021 and the agency had opened the door to moving elsewhere but appeared to make the decision to stay in Canada following a meeting in September with St-Pierre and Canada's Federal Transport Minister Marc Garneau.

Following the Paris meeting Garneau and St-Pierre revealed that WADA agreed to negotiate an extension of the current deal on the condition it be improved.

WADA empoy about 85 people in their office in Montreal.