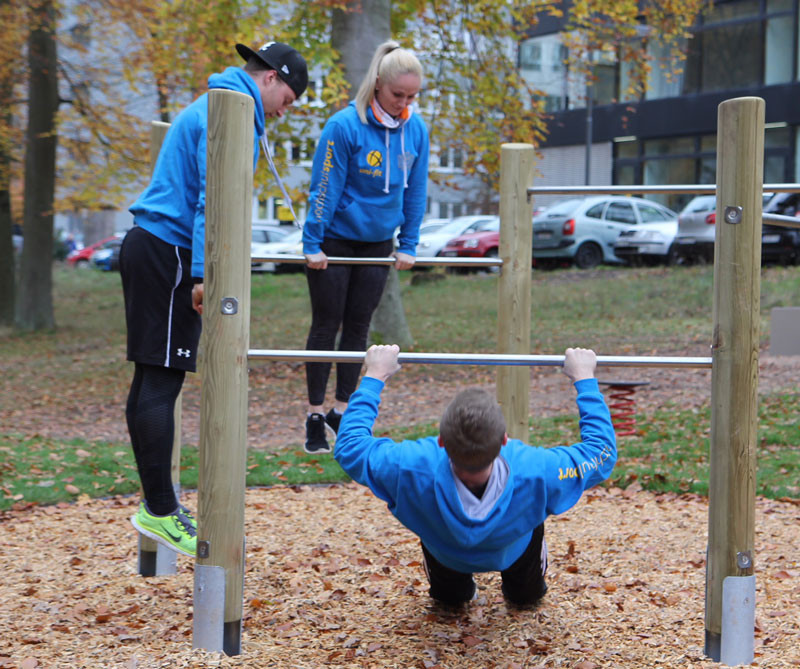 The organisations are working on a nationwide campaign at universities, under the name "Moving Studying - Studying Moves".

It has been hoped the programme would encourage students to make physical activity a part of their everyday life.

Over 50 universities submitted projects in a bid to be part of the programme.

Dr. Brigitte Steinkie, a Die Techniker expert, claimed the student led projects would also be supported by both organisations.

“We do not just want to finance the project, but we also want to help to implement the ideas and bring them to start,” she said.

Experts will come from both the insurance company and the German University Sports Federation.

The projects, it is hoped, will boost the number of students taking part in exercise, as well as reducing stress levels.

“We have asked our member universities to develop projects for a movement-oriented student-life.”

The programme was officially launched with with a physical education inspired event at the University of Kaiserslautern.