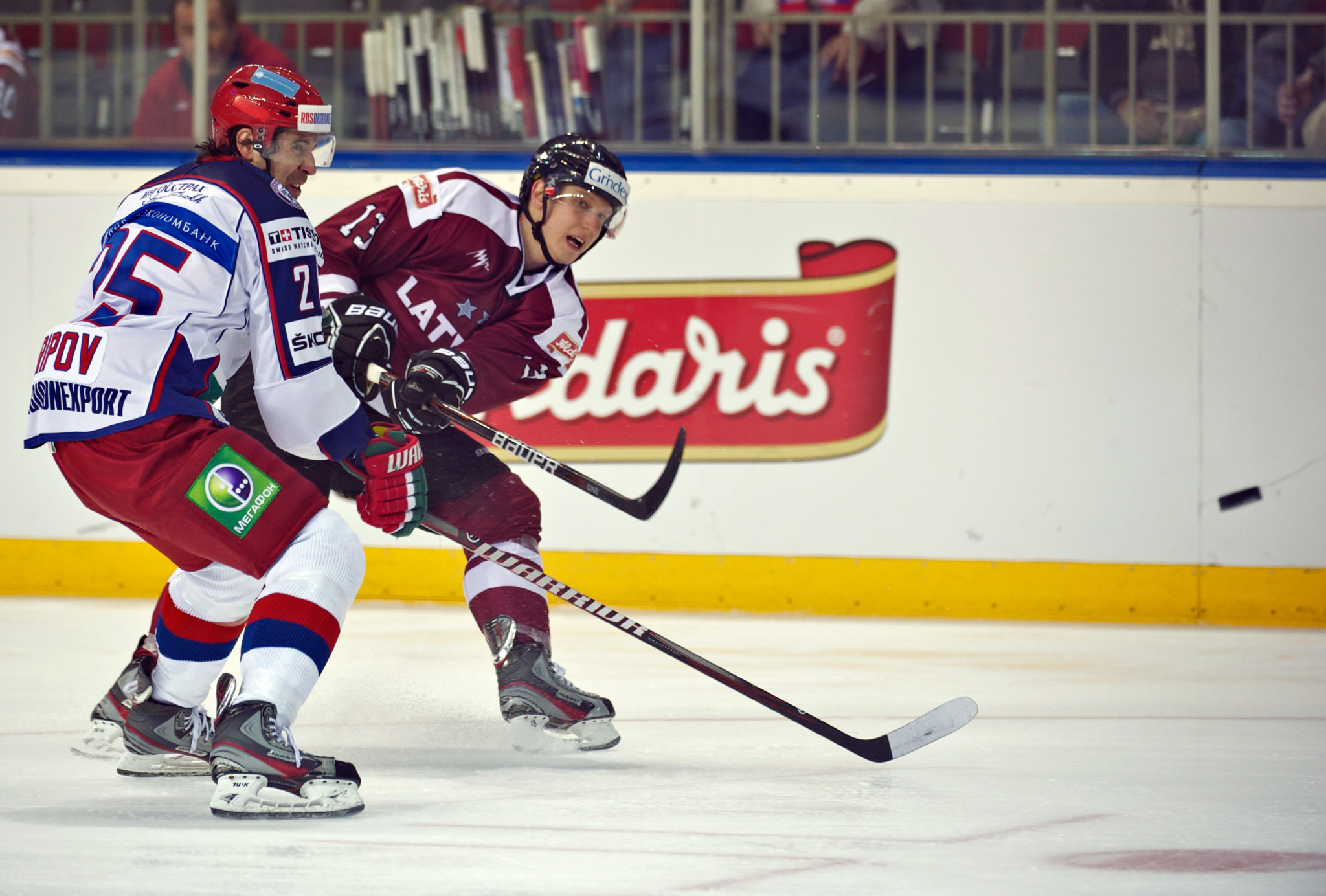 Russian ice hockey star Danis Zaripov will be free to return from a drugs ban tomorrow after the sport's worldwide governing body cut his suspension from two years to six months.

In a statement, the International Ice Hockey Federation (IIHF) said they had reduced his ban after new evidence came to light.

It means he will be free to represent Russia at next year's Winter Olympic Games in Pyeongchang should the country be cleared to compete.

The IIHF claimed Zaripov, who had appealed the two-year sanction, "did not engage in intentional doping" and that the failed test was due to a contaminated product.

They reached a settlement agreement with the Russian player, who had vowed in August to contest his ban to the Court of Arbitration for Sport.

The organisation made the decision due to "extensive documentary and expert evidence that was unavailable” at the time of his original suspension.

Zaripov was suspended in July after he submitted a sample containing a "category S6.b stimulant" plus "category S5 diuretics and masking agents".

Zaripov's future in the sport remains unclear, however, after Kontinental Hockey League (KHL) club Ak Bars terminated his contract when he was handed the doping ban.

He re-joined the Kazan-based outfit, who he had previously played for between 2001 and 2013, in July and was expected to represent them for the next two campaigns.

In a statement sent to Reuters, the Ak Bars claimed they had "always believed" Zaripov had not intentionally cheated despite sacking him after the suspension was announced.

"We always knew that Zaripov is a true athlete and professional and we believed in his innocence,” the club said.

"We wish Danis new big victories and hope that Zaripov’s future career path will be connected with our club."