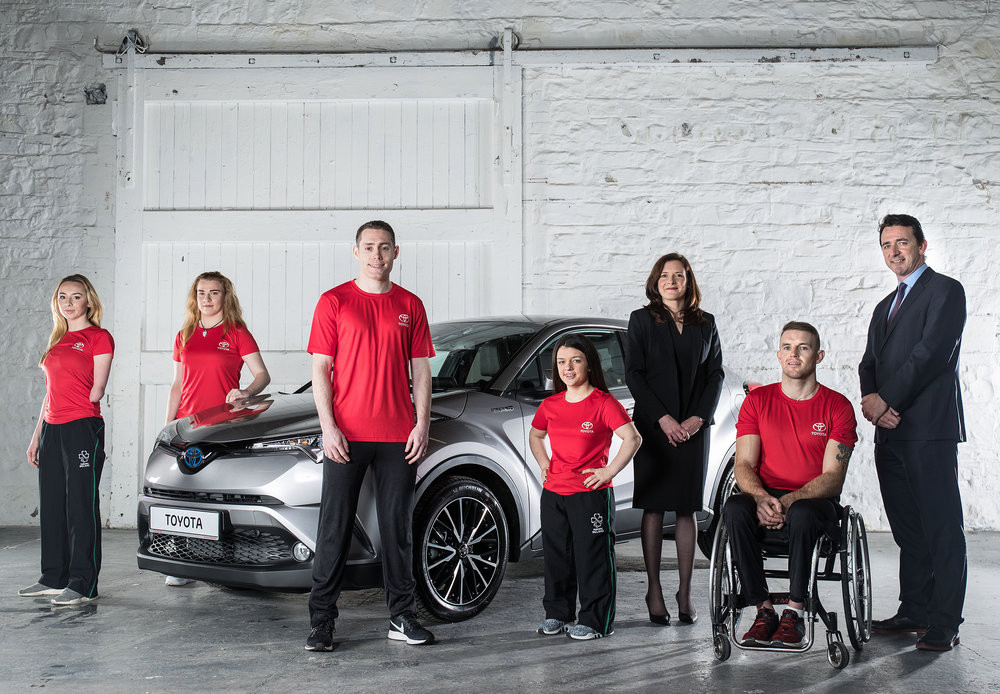 Toyota Ireland has signed on as an official partner of Paralympics Ireland for Tokyo 2020 and Paris 2024, it has been announced.

The Irish branch of the Japanese car giants has agreed a partnership deal with the governing body for the two editions of the Paralympic Games.

Toyota will invest a total of €1 million (£895,000/$1.2 million) into Paralympic sport in the country in support of the agreement.

They will also provide mobility services and solutions to Paralympics Ireland for the next eight years and two Paralympic Games cycles.

Leading Irish athlete Jason Smyth, a five-time Paralympic gold medallist, has been announced among a series of brand ambassadors to feature in Toyota’s global Start Your Impossible campaign.

"There are very exciting times ahead for our athletes and Para-sport in Ireland over the coming years.

"We have enjoyed great success at recent Paralympic Games and, with the support of Toyota, I am sure we will continue to deliver amazing memories and world class, medal-winning, performances into the future."

"There's a natural fit between Paralympics Ireland and Toyota Ireland’s brand values of being relentless, inventive and considerate - three traits which closely parallel what Paralympics is all about," he said.

"We believe we are uniquely positioned to support the organisation and its athletes over the next eight years."