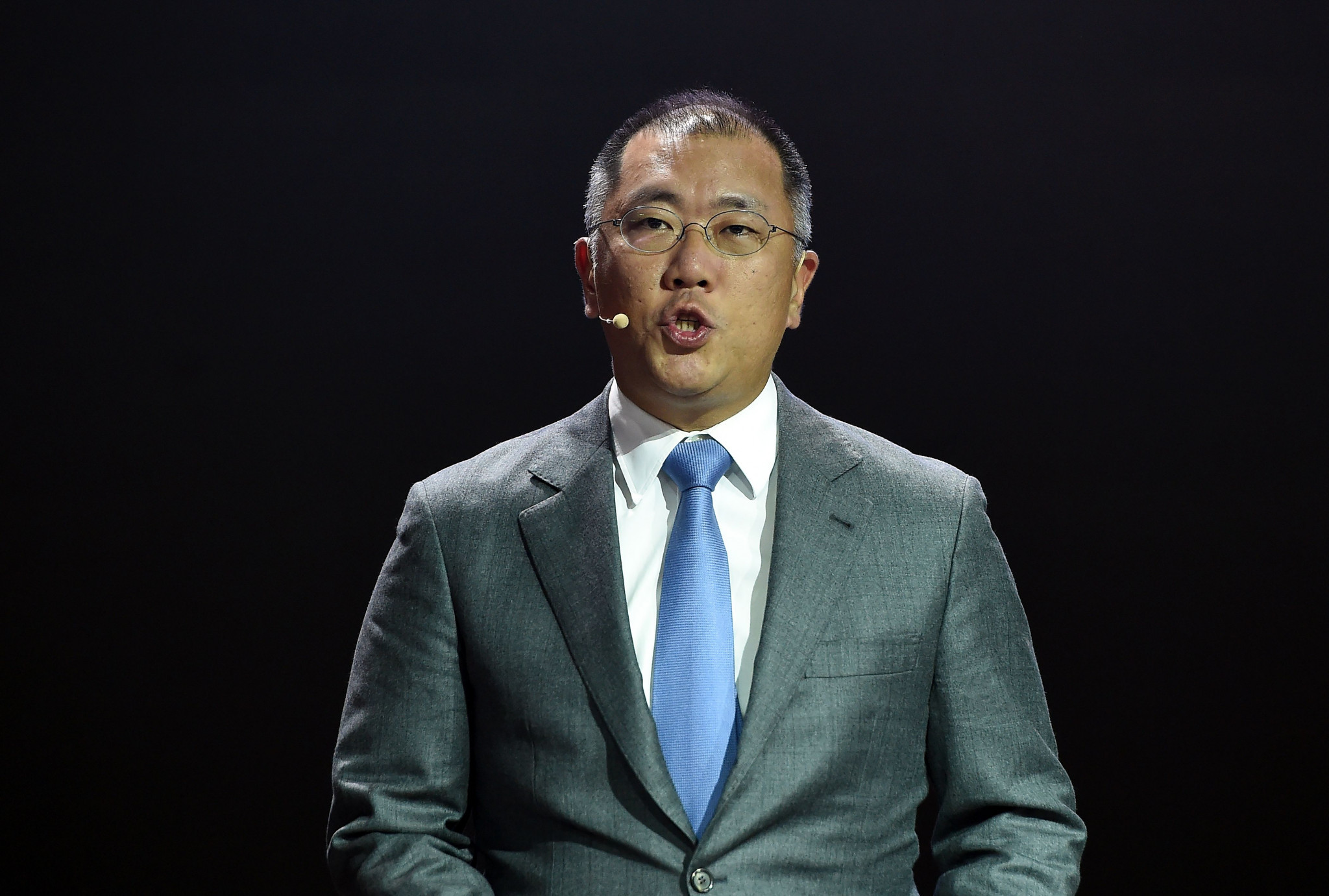 South Korea's Chung Eui-sun has been elected for a fourth term as President of World Archery Asia (WAA).

Chung is the vice-chairman of the Hyundai Motor Company and heir to the company, whose chairman is his father Chung Mong-koo.

The 47-year-old stood unopposed and won 32 of the 33 votes at the WAA Congress in Dhaka in Bangladesh.

During his 12 years as head of the WAA, he has offered equipment to the members, dispatched coaches to underdeveloped countries and held seminars for coaches to help develop the infrastructure of archery in Asia.

Since succeeding his father as President of the Korea Archery Association (KAA), Chung has invested heavily in in the sport in his home country.

The financial support from Hyundai has provided the archers with the science-based training to dominate the sport internationally.

At London 2012 they won three of the four and have finished top of the medals table in the sport every Olympics since Seoul 1988.

Among the innovations the KAA has introduced is video analysis and smartphone games to help them warm up mentally.

Before Rio 2016, Hyundai Motor also constructed a new archery range, similar to that at the Sambadrome Marquês de Sapucaí in the Brazilian city at the Korean National Training Center in Seoul.

South Korean archers could get used to the 50-centimeter higher shooting zone of the Sambodromo archery venue, while other countries' competitors had difficulty adapting to the new venue and its differences from those in previous Olympics.

When the national archery team arrived at Rio 2016, Chung ordered a resting area to be provided for archers near the venue.

The South Korean archers were also provided with Korean food and five Hyundai vehicles for their transportation during the Olympics.