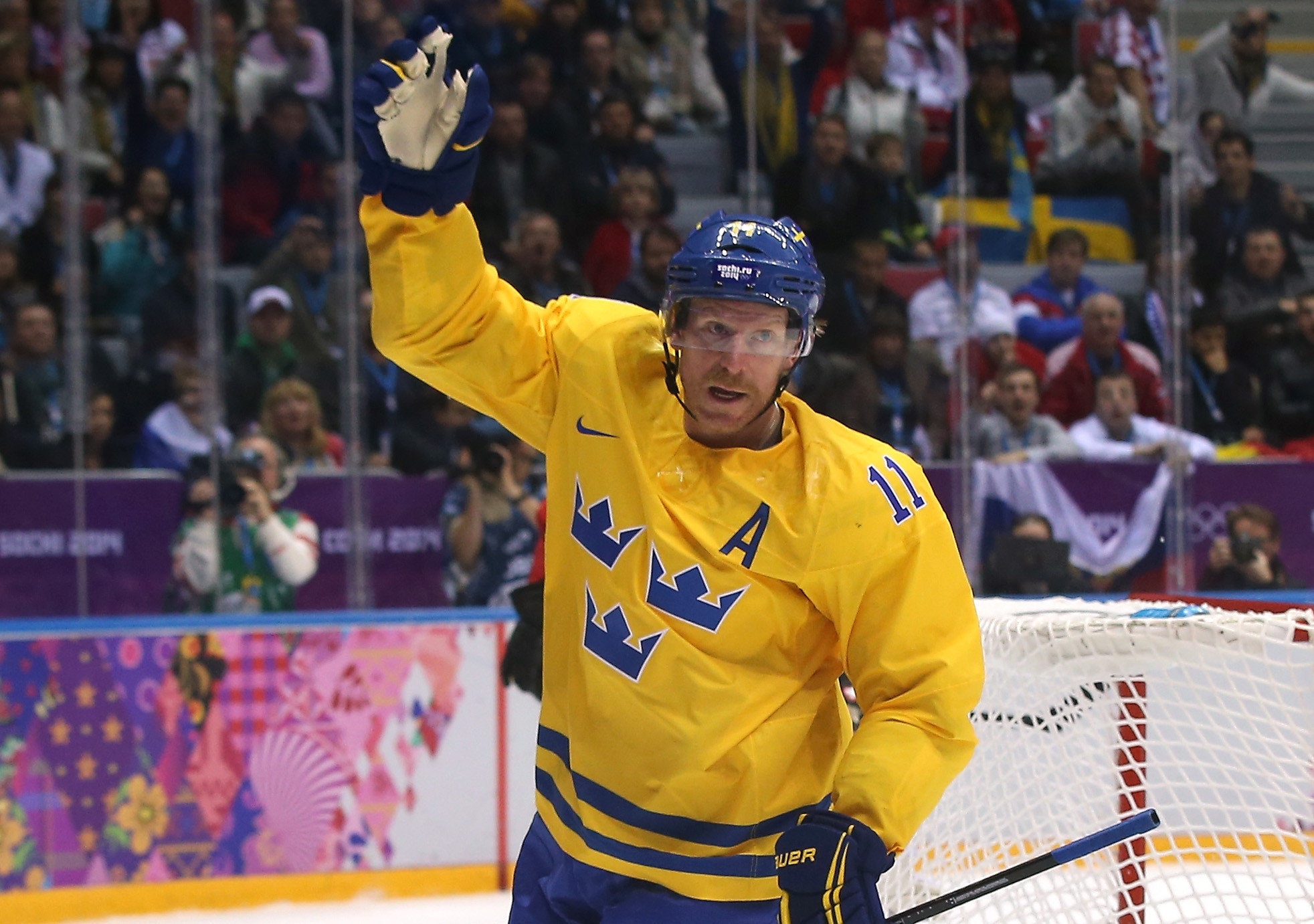 Olympic gold medallists and World Championship winners are among the latest players put forward for induction into the International Ice Hockey Federation (IIHF) Hall of Fame.

The sport's worldwide governing body has announced Daniel Alfredsson, Rob Blake, Chris Chelios, and Jere Lehtinen will be inducted as players, while Philippe Lacarriere and Bob Nadin will join the Hall of Fame in the "builders" category.

All six are set to be officially honoured by the IIHF at a ceremony during the final weekend of the 2018 World Championship in Copenhagen, which runs from May 4 to 20.

Sweden's Alfredsson was part of the team which won the Olympic gold medal at the 2006 Games In Turin.

Alfredsson represented his country at five Olympics and claimed four medals - two silver and two bronze - at the World Championship.

Blake, who played in the National Hockey League for 20 years, was on the Canadian side which topped the podium at the 2002 Games in Salt Lake City and had previously clinched World Championship gold medals in 1994 and 1997.

Chelios, considered the face of USA Hockey for over a quarter of a century, won a Stanley Cup with the Montreal Canadiens in 1986.

The American's other achievements include winning the World Cup of Hockey in 1996.

Finland's Lehtinen, a four-time Olympic medallist, helped his country win the world title in 1995 and was a World Cup of Hockey runner-up in 2004.

Canada's Nadin is a former international level referee who the IIHF claim has "devoted his life to international hockey and the improvement of both the rules and referees’ interpretations of them".

"This is our 22nd year of inducting those who have given so much to the game, and you’d be hard pressed to find a more deserving group of players and builders," said IIHF President René Fasel.