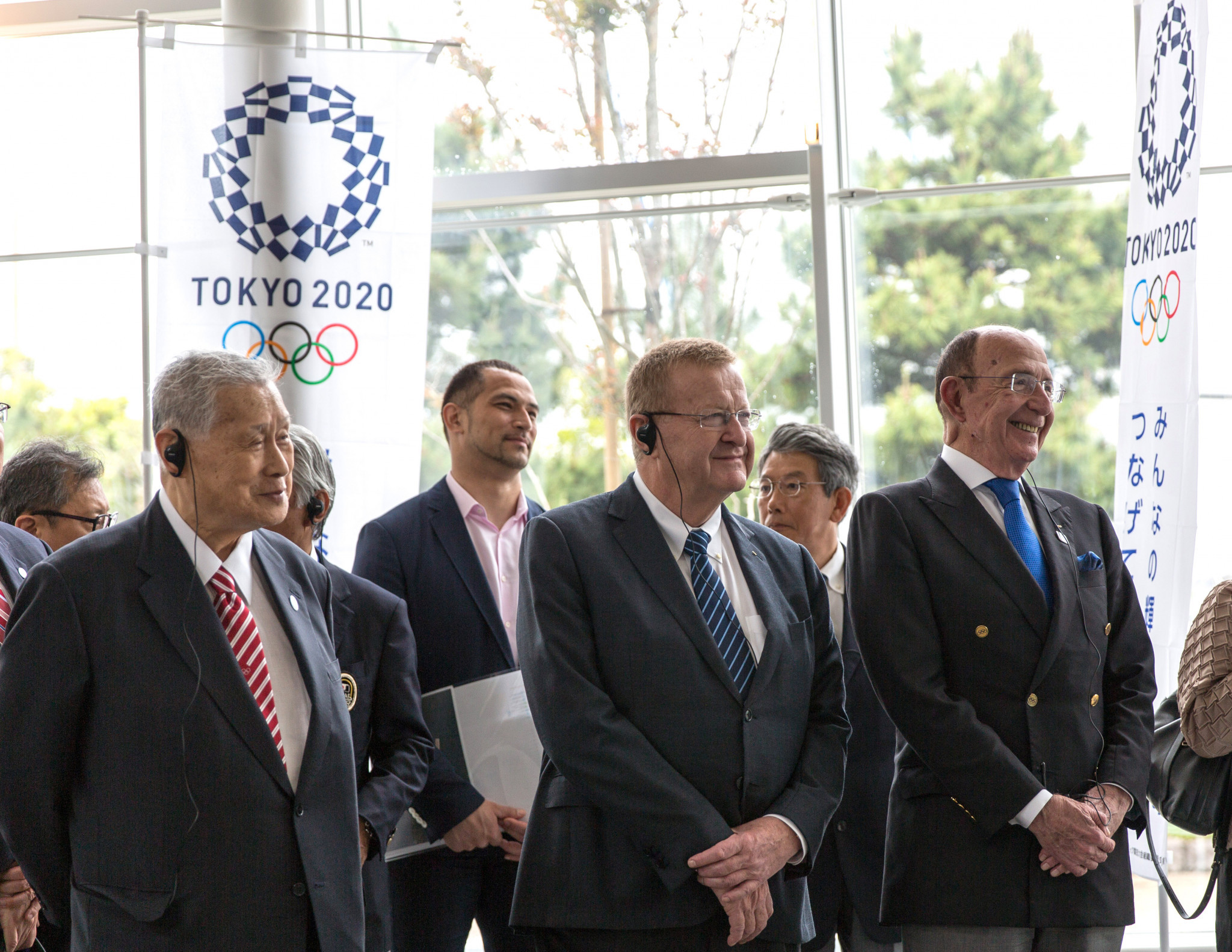 International Olympic Committee (IOC) Coordination Commission chair John Coates has claimed there was "no basis" for Alex Gilady not to attend their visit to Tokyo, despite the harassment claims against the Israeli.

Gilady is the vice-chair of the Commission, which have spent the last three days assessing preparations for the Tokyo 2020 Olympic and Paralympic Games.

When asked whether he was concerned about the potential perception of Gilady attending the meeting, Coates claimed there was "no basis" for the official being absent from the event.

"I am aware of the allegations," the Australian said.

"I am also aware that he strongly disputes those allegations and that his lawyers dispute the allegations in the Israeli press.

"The IOC has been kept fully informed of all of the legalities he is pursuing at the moment.

"He is entitled to due process and he denies the them, he strongly disputes them.

"So, there is no basis for him not to be here, that is our position."

The IOC’s internal ethics and compliance department, revealed last month that it was "looking into" the harassment allegations made against Gilady.

They claimed a decision would then be made as to whether to refer the case to the body's independent Ethics Commission, chaired by former United Nations Secretary General Ban Ki-moon, for a final verdict.

Gilady has been accused of harassment by two female journalists in the 1990s.

One, Neri Livneh, has accused him of exposing himself and propositioning her during a work meeting relating to his role as President of Keshet Broadcasting Group in 1999.

Another, Oshrat Kotler, claimed to have received an "indecent proposal" from Giladly 25 years ago.

He did not deny details of the first two allegations but insisted there was "no intention to cause any harm".

Israeli newspaper Haaretz has also published anonymous rape allegations from three other women in the 1970s and 1990s.

Gilady has threatened legal action against these three "false allegations".

While he has temporarily stood-down from his Keshet position to fight them, he has not relinquished any IOC positions.

Gilady is also the former senior vice-president of NBC Sports and chairs the Television and Digital Advisory Group of the International Association of Athletics Federations.

He was one of 15 members of the IOC Coordination Commission present in Tokyo, while two other officials were absent.

Aruba’s Nicole Hoevertsz was excused from attending the latest visit following her appointment as chair of a panel charged with finalising rules and regulations for the participation of Russian athletes at Pyeongchang 2018.