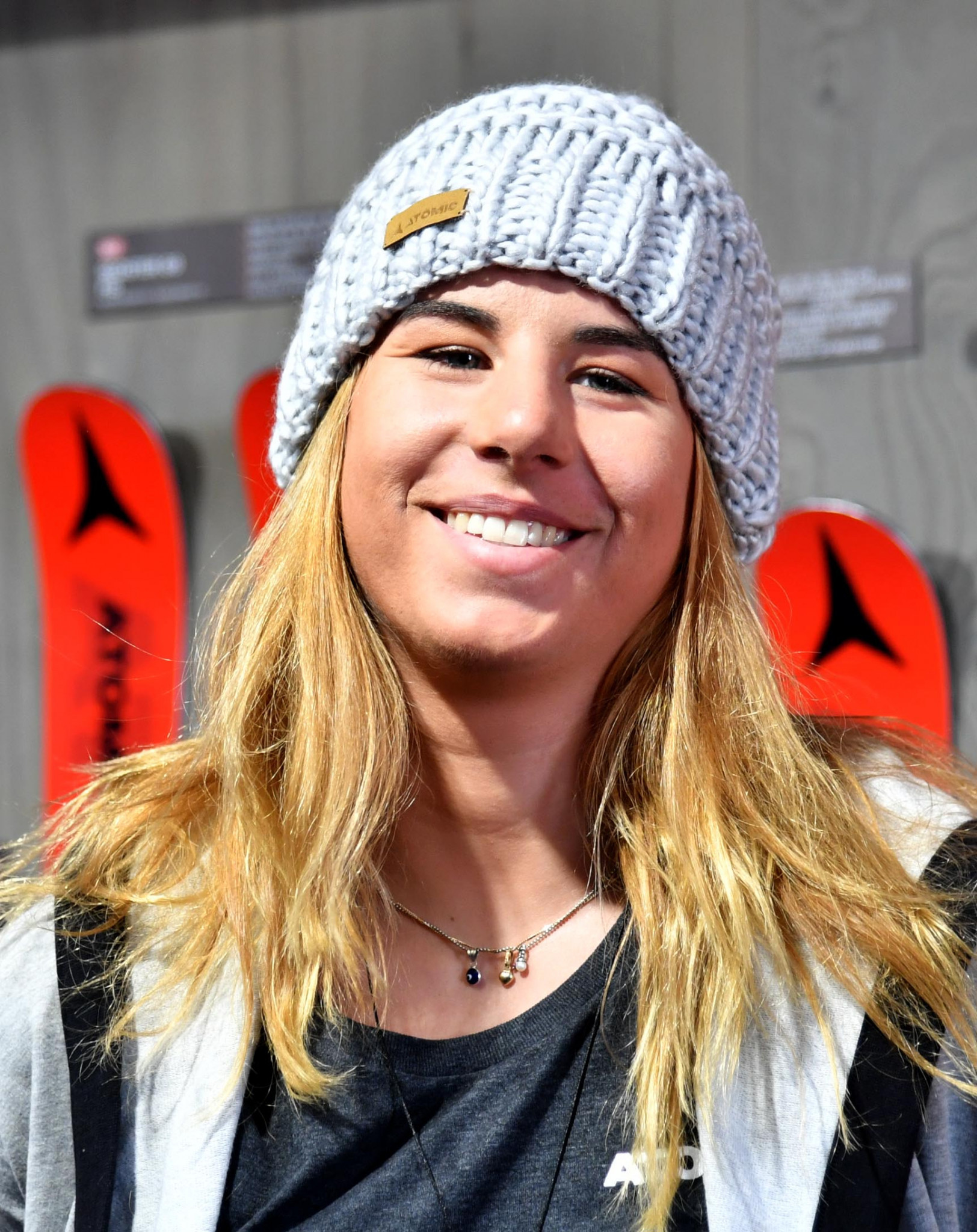 She has now made it two wins from two after beating Germany's Selina Jörg in today's big final.

Ledecká, who is looking to win the overall parallel World Cup title for the third season in a row, has started the snowboard season in superb style after also competing at Alpine skiing this term.

She entered the World Cups in Lake Louise and St.Moritz earlier this month.

In the men's event, Austrian Alexander Payer topped the podium.

He defeated Italy's Roland Fischnaller in the big final, who had to settle for the silver medal on home snow.

Parallel slalom action will take place for the first time this season in Cortina tomorrow.