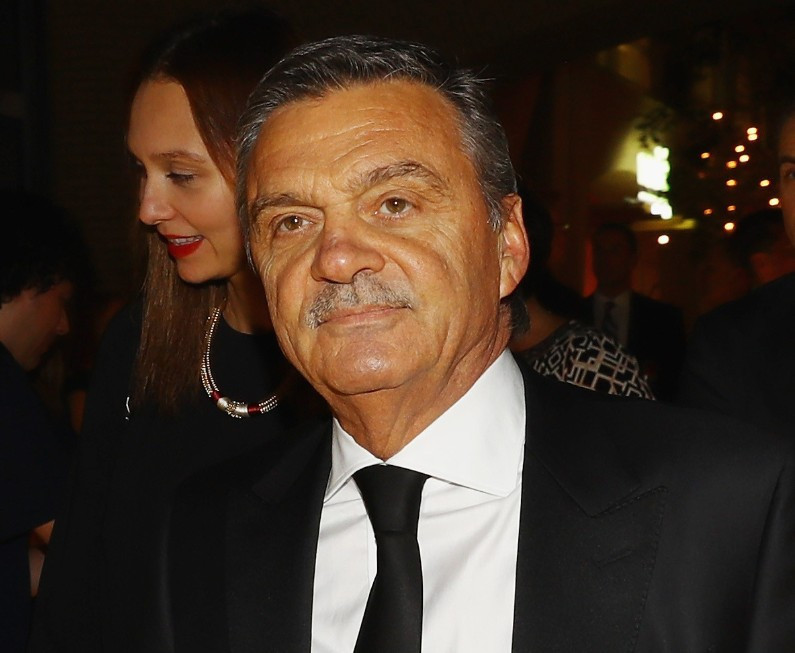 Players from the world's leading league are missing next month's Winter Games in Pyeongchang after the NHL decided against participating for the first time since their inaugural appearance at Nagano 1998.

Fasel believes that the best chance of changing the NHL's mind four years later depends on the IIHF players' union applying pressure on the league in the next contract negotiations, which could be negotiated in 2020.

"To have the best-on-best in the Olympics, in Beijing, this is my mission to do it, to make this happen," Fasel was quoted as saying by the Canadian Press during the IIHF World Junior Championships in Buffalo.

"The problem is with dollars.

"I have to [try to ensure NHL participation], I have no choice.

"We have to find the money somehow, some way."

Fasel urged players to do more to lobby the league's owners for a different decision.

"The solution is in the hands of the players," he added.

"Because without the players what can we do?

"If they want to come to the Games, they have to say so."

The NHL decision not to participate was justified by the International Olympic Committee (IOC) decision to stop paying transportation and insurance costs.

The IOC dispute that this was the real reason, however, pointing out that the IIHF had themselves pledged to cover these costs.

Fasel has made clear that the IIHF do not have the funds to pay these costs in future.

The large time difference and journey times between South Korea and North America, as well as the lack of commercial opportunities, were also thought to have influenced the NHL stance.

Some of these problems will also exist in Beijing, but the opportunity to take advantage of the Chinese market may prove more enticing.

Beijing's successful bid in 2015 had vowed to use the Olympics and Paralympics to gain 300 million new participants in winter sport.

NHL deputy commissioner Bill Daly said last week that talks over Beijing 2022 participation will not begin until after Pyeongchang 2018.

"The issues with each Olympics are different," he said.

"Obviously, some of the logistical difficulties we have with South Korea will be the same in China.

"But maybe there are some opportunities in China that aren't in South Korea."