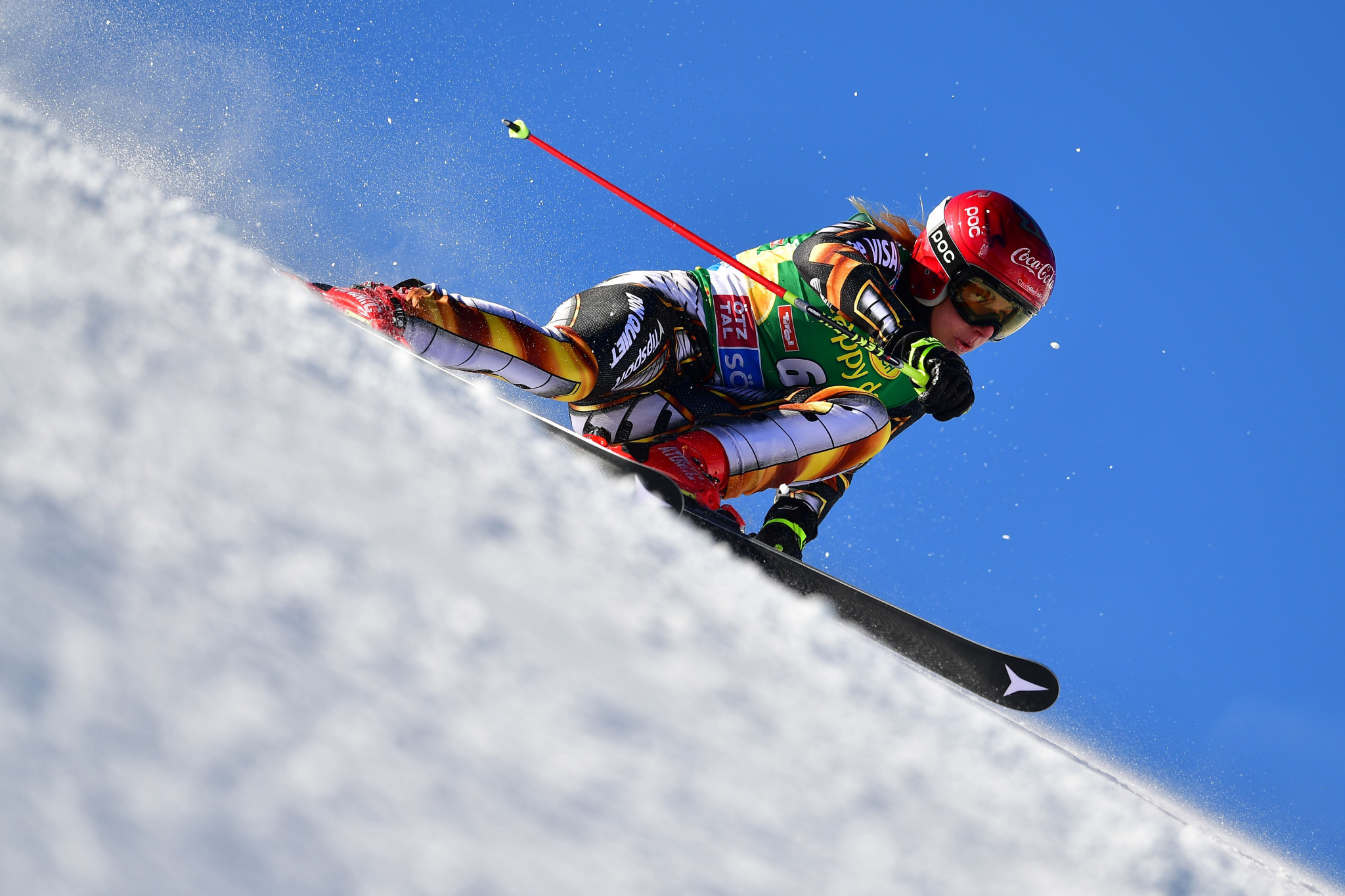 It marked a first win of the season for the Olympic silver medallist after a second placed finish in Carezza.

Alexander Payer enjoyed home success in the Austrian resort after winning the small final to determine the bronze medallist.

He defeated Žan Košir of Slovenia.

Ledecká claimed a third World Cup win of the season in the corresponding women's event.

She defeated another Austrian in Julia Dujmovits in the big final today.