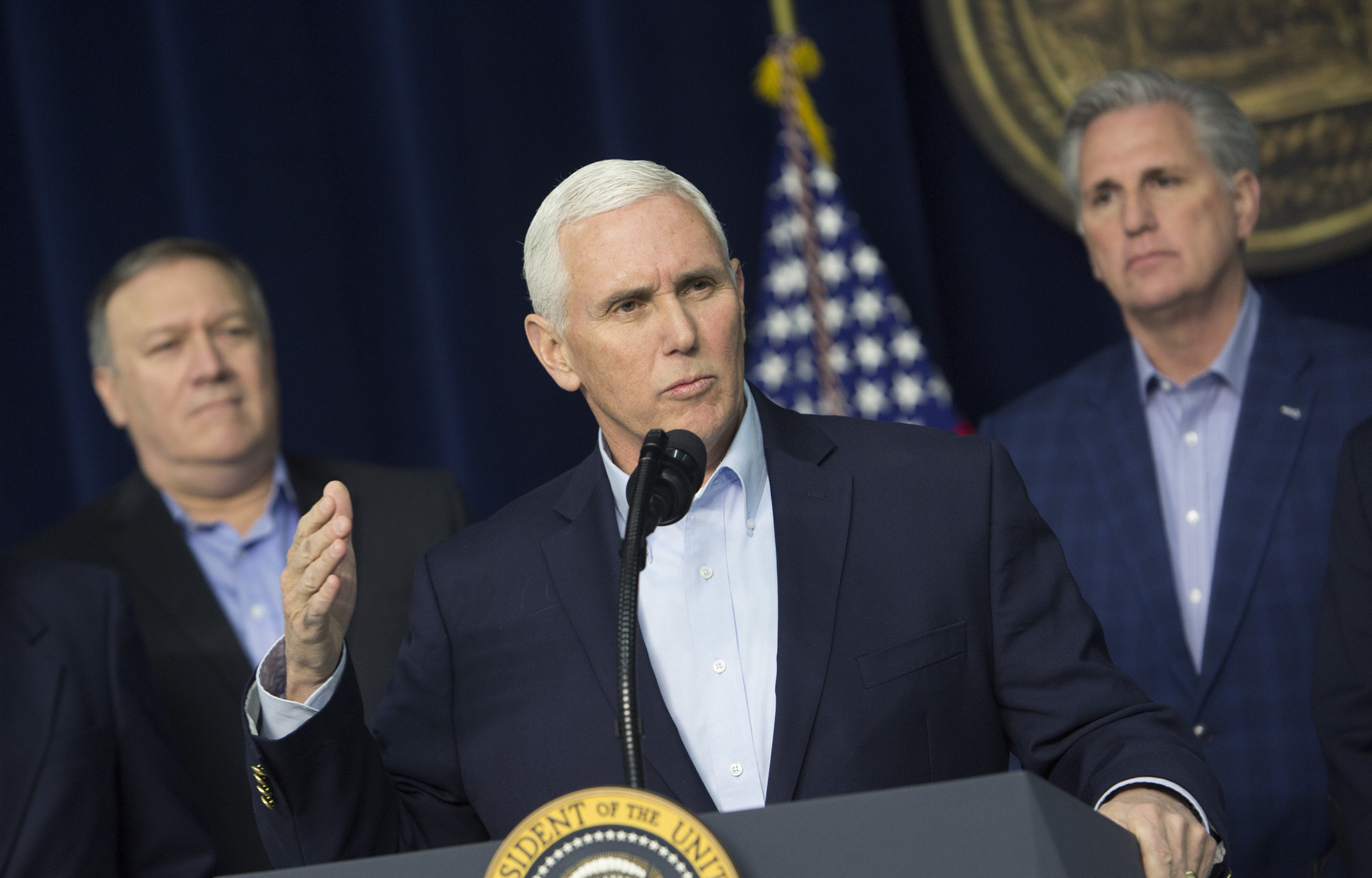 United States Vice President Mike Pence will lead the country's delegation at this year's Winter Olympic Games in Pyeongchang, it has been confirmed.

According to the Wall Street Journal, Pence could be joined by First Daughter Ivanka Trump at the Games but her attendance has not yet been confirmed.

Karen Pence, the Second Lady, will also be among the American delegation.

US President Donald Trump, who recently claimed credit for the talks between North Korea and South Korea regarding the country's participation at Pyeongchang 2018, is reportedly due to announce other members of the travelling party in the near future.

Trump and First Lady Melania Trump are not scheduled to be at the event.

"We are finalising the delegation and will announce it soon," White House press secretary Sarah Huckabee Sanders said.

Sanders added that several Cabinet members and other high-ranking officials in the nation would be part of the delegation at the Games, due to run from February 9 to 25, according to the Wall Street Journal.

Neither then President Barack Obama nor his Vice President Joe Biden attended Sochi 2014.

It was thought Obama was sending a message to Russia about their discrimination against homosexuals with the delegation at the Games as both athletes are gay.

It has been suggested that US Ambassador to the United Nations Nikki Haley, who caused controversy when she said it was an "open question" whether the country would compete due to North Korea's participation, will not attend.

Politicians such as US Senator Lindsey Graham had claimed the US should not take part if North Korea did.

Any boycott claims were seemingly quashed when South Korea and the US agreed to halt joint military exercises during the Winter Olympics and Paralympics in a phone call between Trump and South Korean counterpart Moon Jae-in.

Pyeongchang 2018 were given a further boost yesterday when North Korea confirmed they would send a high-level delegation to the Games.

It came after North Korea and South Korea held their first official talks for over two years.

The North Korean delegation is expected to include athletes, officials and supporters.

This marks a major diplomatic breakthrough after months of wrangling over whether North Korea would boycott and present security concerns during the Games.