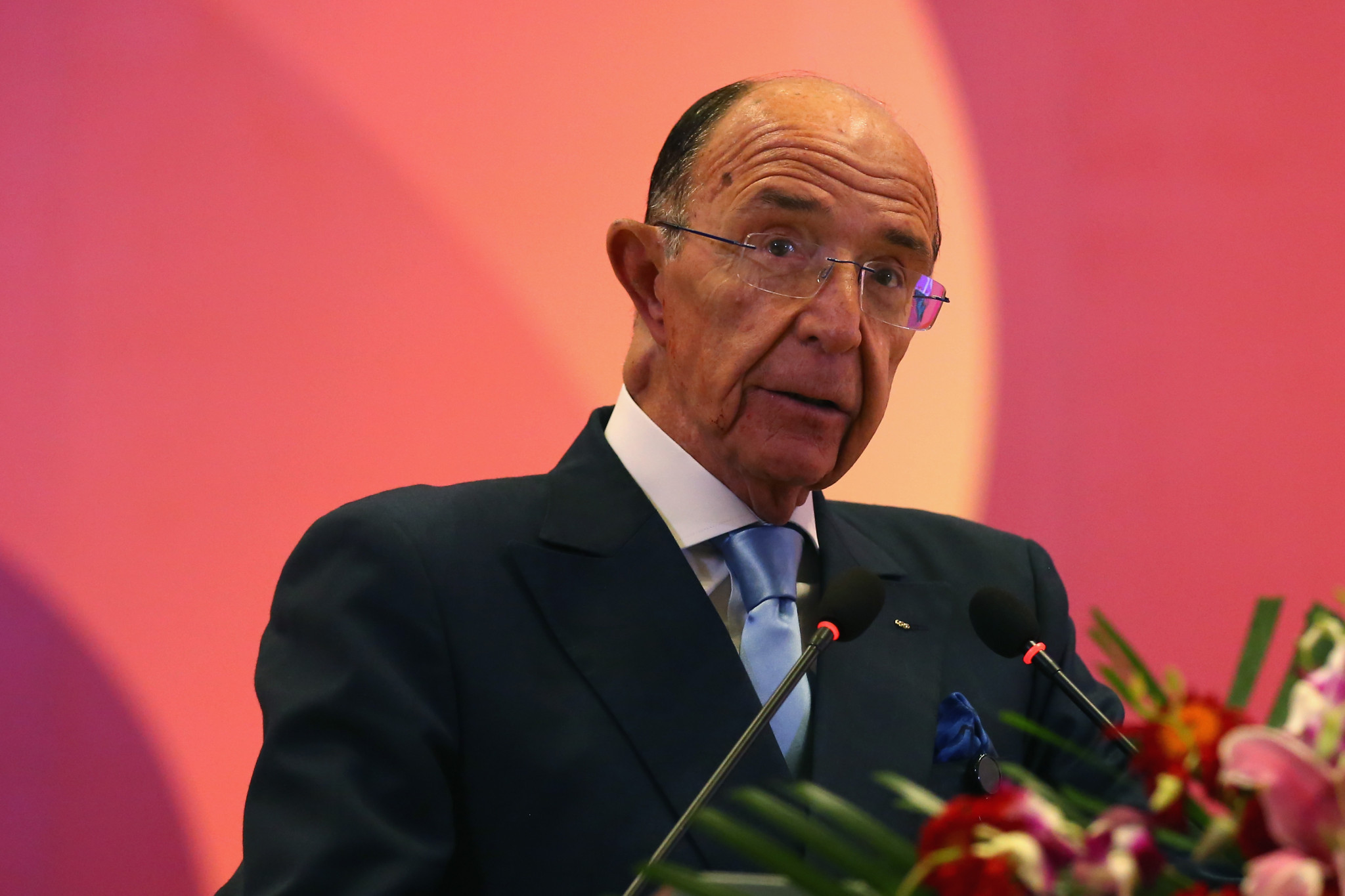 Gilady and his legal team confirmed to insidethegames today that a lawsuit was submitted to a Tel Aviv court this morning against Oshrat Kotler, a broadcaster at Channel 10 Israel, and Neri Livne, a journalist at the Haaretz newspaper, against their alleged "course, reckless and unfounded slander".

Livneh accused him of exposing himself and propositioning her during a work meeting relating to his role as President of Keshet Broadcasting Group in 1999.

Kotler claimed to have received an "indecent proposal" from Gilady 25-years-ago.

The 75-year-old Israeli initially put out a statement which did not deny the allegations but insisted there was "no intention to cause any harm".

He is now seeking a published correction of the "severe defamation" or an instruction to publish the judgement on their expense.

Gilady has also demanded expenses of the trial, including court and legal fees, as well as interest from the filing of the lawsuit today.

"According to Israeli law, it is now up to the defendants to carry the burden of proof, that they spoke the truth and that the law protects them," he added in a statement sent to insidethegames.

According to the Jerusalem Post, the filing also said that: "Kotler and Livneh did this, apparently, to 'hitch a ride' for their own personal gain on the #MeToo movement".

Kotler has already published a statement on Facebook in which she insisted that "everything I said about Gilady is true".

"It is very sad that Gilady has chosen to sue instead of apologise, as he should have," she added.

"But if he's asking for a fight, he will get a fight, and I have no shadow of a doubt who will win in this struggle."

Livneh told the Israeli Public Broadcasting Corporation today that she stands behind every word she wrote, and that "even Gilady himself admitted to the facts I shared".

Israeli newspaper Haaretz has also published anonymous rape allegations from three other women in the 1970s and 1990s.

Gilady had previously threatened legal action against these three "false allegations", but they have not been referred to directly today.

He has temporarily stood-down from his position as head of Keshet Broadcasting Group to fight the claims against him but he has not relinquished any IOC positions.

He is vice-chair of the IOC's Tokyo 2020 Coordination Commission and attended an inspection visit last month where a "Happy Birthday" chorus was sung for him at the official dinner.

Gilady is also the former senior vice-president of NBC Sports and chairs the Television and Digital Advisory Group of the International Association of Athletics Federations.

He is considered a close ally of the IOC President Thomas Bach.