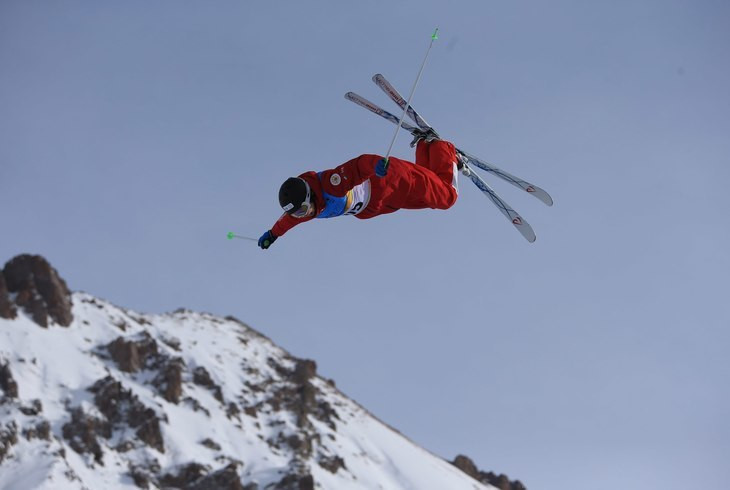 Krasnoyarsk will host eight test events throughout 2018 in preparation for next year's Winter Universiade, it has been announced.

During the testing, there are plans to test all functional aspects of the Games, including the sports programme, medical care, security, logistics, accreditation, transport, volunteer work, catering and cultural events.

Organisational processes for in-competition conditions will also be trialled and worked out during the events.

Several Russian and international competitions throughout 2018 will be held at eight Universiade venues.

Furthermore, August will see the International University Sports Federation hold their forum at the Siberian Federal University in Krasnoyarsk where students, sports leaders and representatives of national governing bodies will discuss issues relating to university sport.

There are six test events scheduled for the latter part of 2018, including the figure skating Cup of Russia competition at the Platinum Arena, which is due to have been completed by that time.

The year will close with an all-Russian short track skating event at the Arena-Sever, the curling Cup of Russia competition at the Yarygin Sports Palace along with various skiing and snowboarding competitions.

The number of athletes taking part in each test event will vary from 80 to 450.