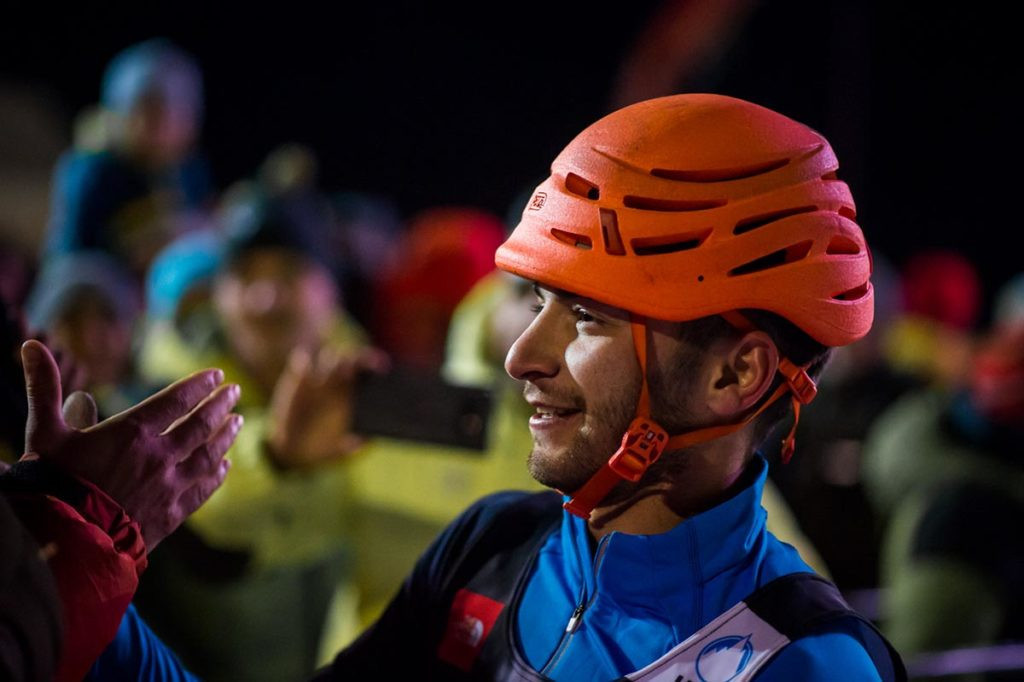 Having proved himself the best performer in the afternoon’s lead semi-finals in this second leg of the International Climbing and Mountaineering Federation (UIAA) World tour, Safdarian continued his impressive, composed and calculated form into the final itself.

The last climber to attack the ice wall of Rabenstein, Safdarian fell when one clip from topping the route with 60 seconds to go – a performance that was enough to earn the 25-year old a gold medal.

South Korea’s Kwon YoungHye claimed the bronze medal with Alexey Tomilov earning silver and in the process bettering his fourth position the previous weekend in Saas-Fee.

Repeating the podium of Saas-Fee, the South Korean finished ahead of compatriot Woonseon Shin and Russia’s Maria Tolokonina.