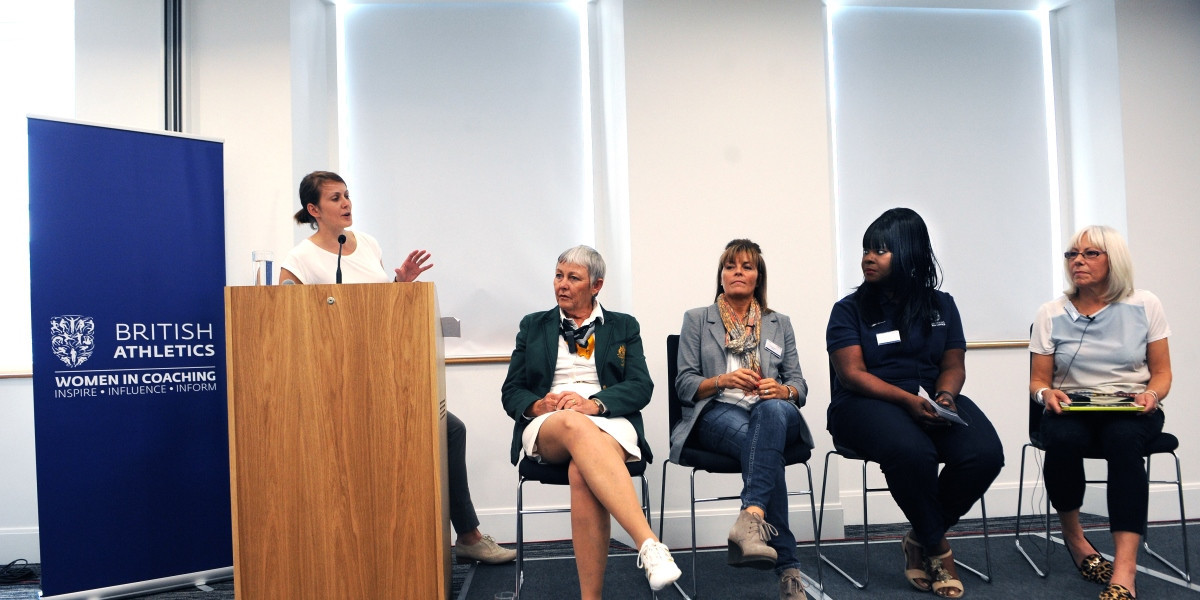 The course aims to tap into former athletes' high level of technical expertise in their own events during their career.

It is hoped they will then become licensed coaches and be able to pass on their knowledge to up-and-coming talents.

Two six-day courses are scheduled to take place in Birmingham and Loughborough respectively, with the days spread across a period of nine months.

The courses will begin in March and draw to a close in November, when a final assessment will take place.

Athletes are being encouraged to sign-up for the schemes, which are open to any athlete to have represented Great Britain and Northern Ireland or one of the home countries at senior level or at the Olympic or Paralympic Games.

It is also open to those who have competed at the World or European Championships or at the Commonwealth Games.

"Elite athletes work with a coach or a number of great coaches over their careers and therefore gain a tremendous amount of knowledge which can be lost from the sport if they are not encouraged into coaching," said Sayers, a Beijing 2008 javelin bronze medallist.

"We need to retain more athletes in the sport and make it more attractive to go into coaching, no matter what level it is.

"Kelly and I completed the British Athletics Coaching Assistant and Athletics Coach Courses and understood that, as athletes, there needed to be something bespoke to meet the needs of those going from being an athlete into coaching.

"Most athletes know what to coach but the challenge comes in how to coach and most importantly how and when to give input.

"Coaching is equally as challenging as being an athlete and comes with a very different set of skills.

"For athletes who like helping people, it is certainly a rewarding practice."

The programme has been designed to cover the content and competency requirements of the British Athletics Coaching Assistant and Athletics Coach Courses, in a manner that meets the needs of athletes with technical and tactical knowledge of their event.

It has been claimed the course will challenge athletes to shift their thinking from being an athlete to becoming a coach.

Sayers and Sotherton, a three-time Olympic bronze medallist in heptathlon and the 4x100 metres relay, will be among the tutors on the course having been consulted in the development of the programme.

They will be among a team of experienced coach education tutors and former international athletes, who are fully licenced coaches.

"We are delighted to officially launch our Athlete to Coach Programme and work with current and former athletes who are interested in pursuing a career in coaching," said Nigel Holl, director of strategy and partnerships at UK Athletics.

"Kelly and Goldie are great supporters of the Programme and we look forward to having them as tutors and passing on the extensive knowledge they have gained as athletes and now as coaches.

"The Programme does not take anything away from the British Athletics Coaching Assistant and Athletics Coach Courses, it is bespoke to athletes who have elite technical and tactical knowledge but need guidance in how to transfer and deliver this knowledge in a way that is meaningful to others."

The Birmingham course is set to begin on March 17, while the Loughborough course starts on March 21.