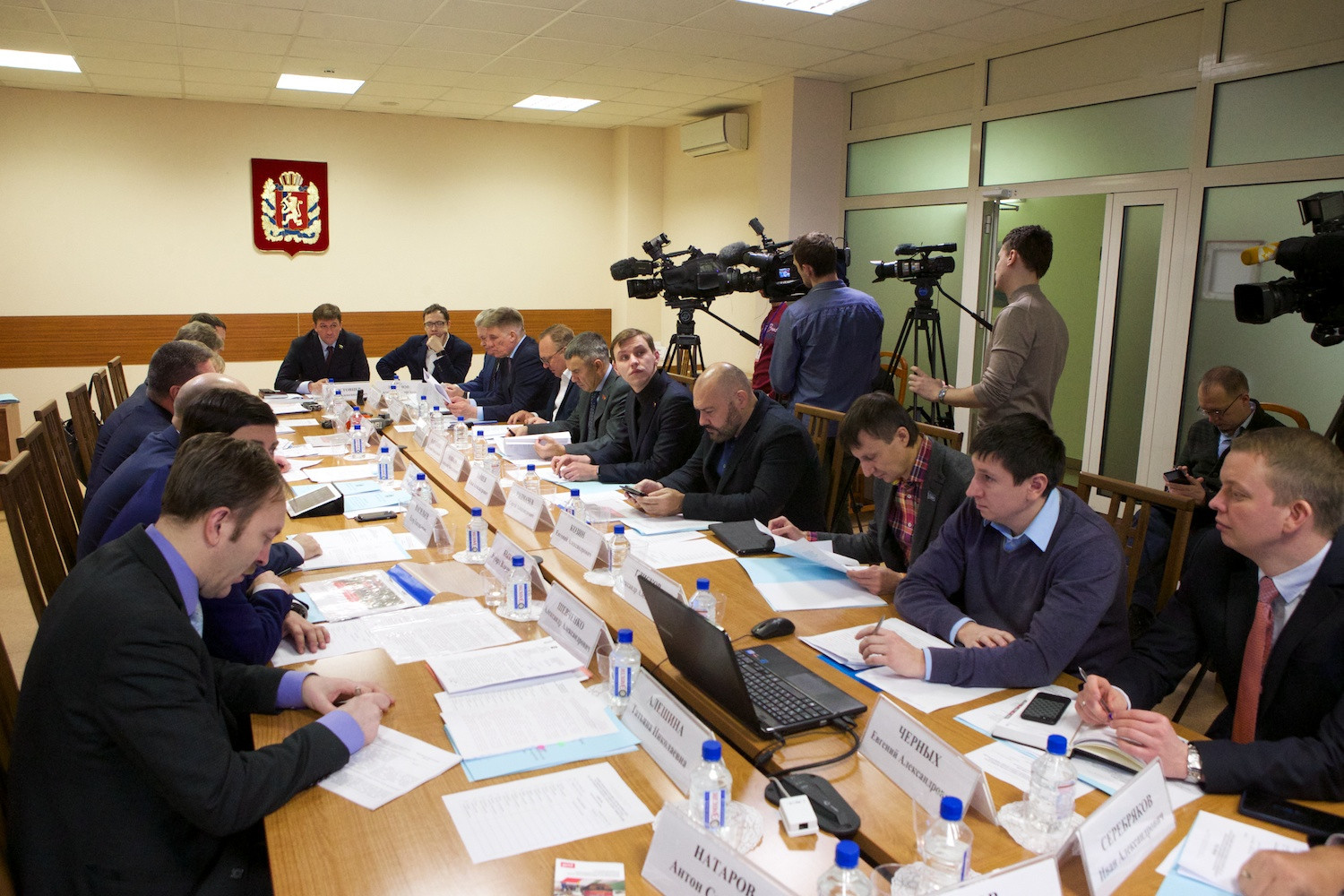 Visitors to the 2019 Winter Universiade in Krasnoyarsk were guaranteed free transport during the event at a meeting of the Commission of the Legislative Assembly for the region.

Director general of the 2019 Winter Universiade, Maxim Urazov, told those present at the meeting that a plan for transport had been developed in 2017 with the main routes already worked out.

Pavel Rostovtsev, chairman of the Organising Committee and a silver medal-winning biathlete at the 2006 Winter Olympics in Turin, added that he was pleased with the proposals.

"I am pleasantly surprised that plans for the transportation of sportsmen and coaches have already been sorted," he said.

"A lot of work has been done."

It has been announced that 150 buses, which will be funded by the Federal and Regional Governments, will transport athletes, delegations, referees, volunteers and media personnel to venues at the Universiade.

Additionally, in accordance with the requirements set out by the International University Sports Federation, spectators who have bought tickets will also be provided with free transportation throughout the event.

Car parks with shuttle bus transfers to both sporting and cultural venues will also be available to those who wish to use private transportation.

At the end of the Universiade, the buses will be given to the Krasnoyarsk region, where they will be used by the public for both short and long-distance travel.

According to Urazov, the passenger transportation service at the Games will be handled by one operator, which will be responsible for all aspects of transport during the Universiade including the hiring and training of drivers.

"The transport service is an important part of the organisation of an international event," Urazov said.

"The quality of passenger transportation will influence the guests' impression of the 2019 Winter Universiade.

"One of the main objectives of 2018 is to test as many services as possible.

"We will start testing the transportation as soon as autumn to guarantee passengers maximum safety and comfort during their journeys at the Student Games."

The 2019 Winter Universiade in Krasnoyarsk is scheduled to take place from March 2 to 12.