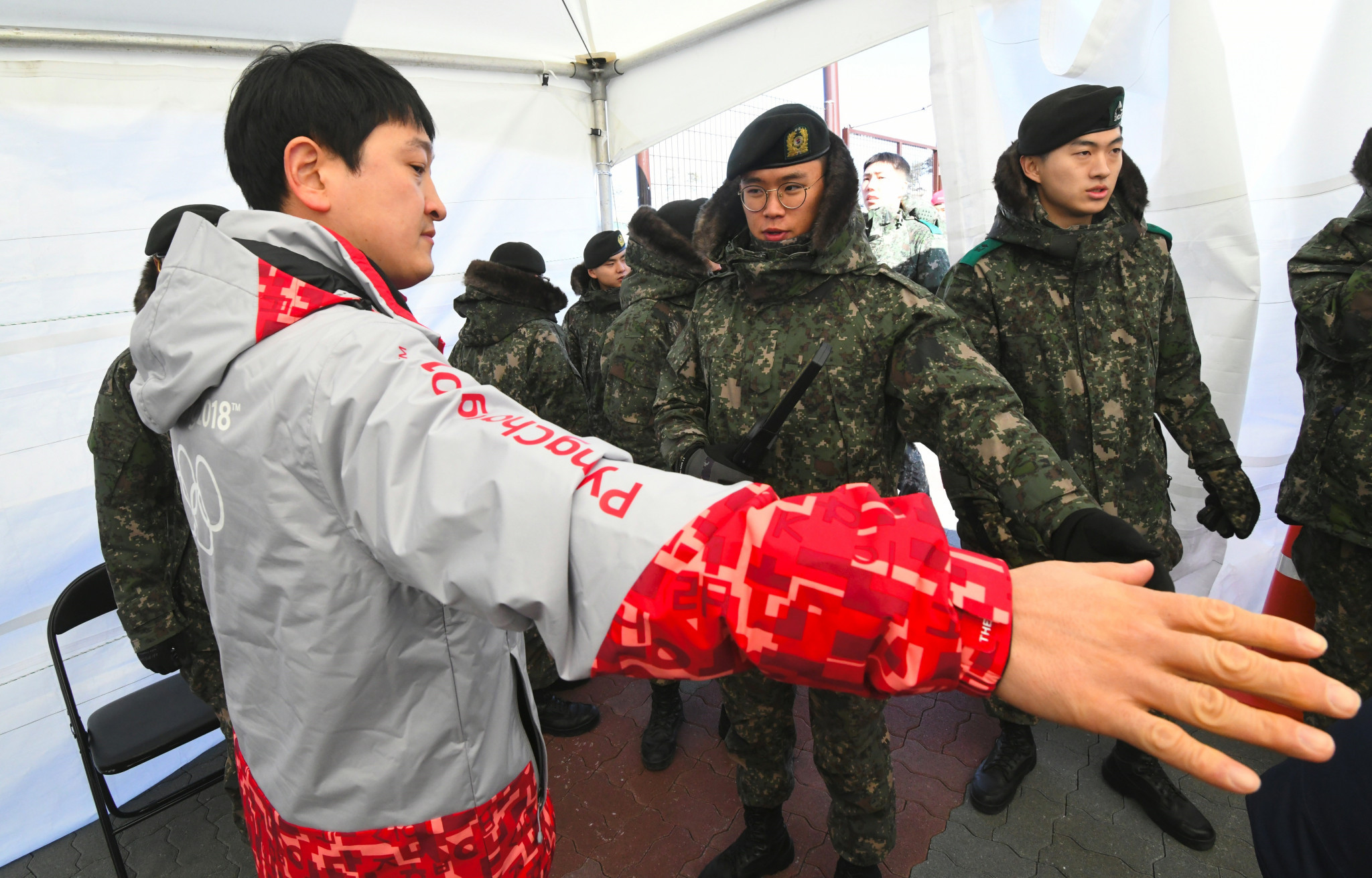 Military personnel have been drafted in by South Korean officials after security guards at Pyeongchang 2018 were hit by a severe outbreak of norovirus.

So far, 32 workers have been treated for norovirus, sometimes referred to as the winter vomiting bug and which is the most common cause of gastroenteritis.

More than 1,200 people working on security at these Winter Olympic Games have been confined to their rooms while more tests are carried out.

"To address the shortfall in security workforce due to the isolation, 900 military personnel have been deployed to take over the work of the civil safety personnel," Pyeongchang 2018 said in a statement.

"They will work across 20 venues until all affected workforce are able to return to duty."

So far organisers have tested water that has been used for cooking and drinking for norovirus.

All have come back negative.

"To prevent further norovirus infection, the Ministry of Food and Drug Safety is strengthening hygiene inspection on restaurants and all food and beveage facilities related to the Olympics, and the Korean Center for Disease Control is strengthening monitoring on diarrhea patients, and is requesting everyone to follow the norovirus prevention measures," Pyeongchang 2018 said in their statement.

Advice from Pyeongchang 2018 includes people here should wash their hands for 30 seconds with flowing water and soap after going to the toilet.

Symptoms of norovirus begin about 12 to 48 hours after exposure and last one to three days.

Outbreaks of norovirus are not uncommon at major events like this.

The International Association of Athletics Federations World Championships in London last year were hit by an outbreak that affected several top athletes.

There was also an outbreak of norovirus at the 2014 Commonwealth Games in Glasgow that was eventually traced to the Athletes' Village.